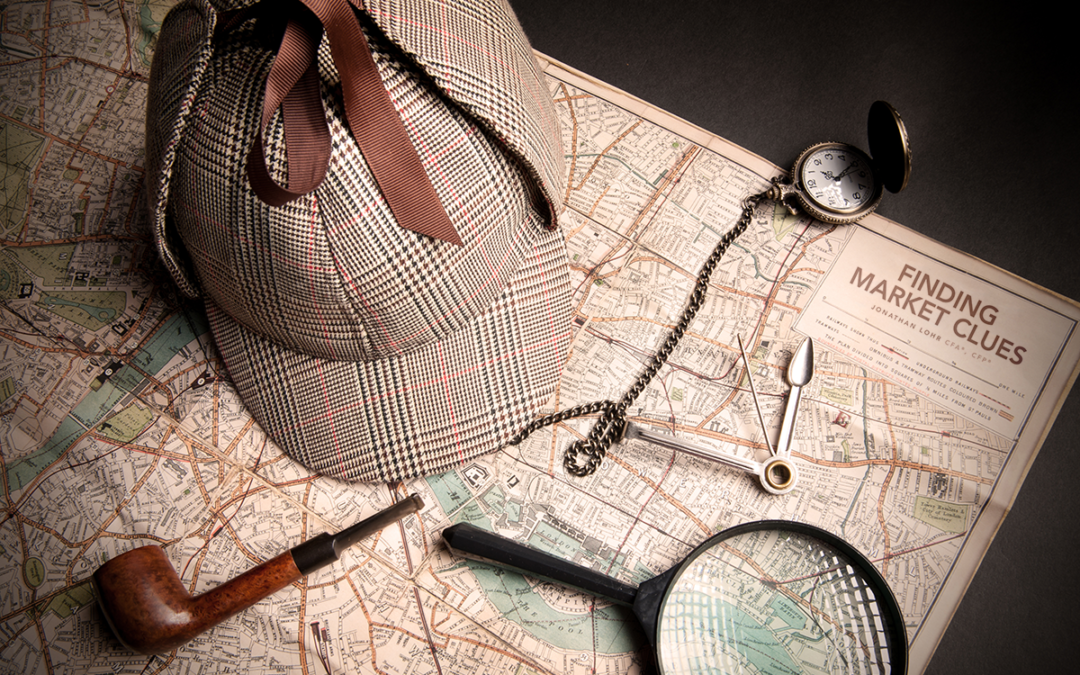 Big media has refocused coverage on the new coronavirus variant. Research in the pharmaceutical industry is already underway to obtain the gene sequence of Omicron. As a result, vaccines and booster shots will likely soon come with an antibody to act as a line of defense against the variant. Still, investors sold the news as renewed shutdowns and restrictions became prominent concerns. However, President Biden was quick to discourage shutdowns as an acceptable policy response to Omicron.

November was the third month to experience stock market losses in the last trailing twelve month period. Omicron was clearly the catalyst for this dent in the equity markets. However, it is likely the case that investors turned away from stocks, commodity futures, and cryptocurrencies as their beliefs intensified for higher inflation and, as a result, higher interest rates too. Even the Federal Reserve’s Chairman appeared to be in a more restrictive mood regarding monetary policy this month, creating a new development for markets. Therefore, the current inflationary environment has likely raised the probability that the Fed will begin to taper the country’s money supply sooner rather than later.

Despite the recent acceleration in inflation, big-time retailers, who are close to the supply chain, project today’s supply bottlenecks and resulting high prices to soften in 2022. Specifically, these supercenters expect delivery times to improve and have already seen cargo rates decline. In addition, commodity prices for energy, industrial metals, and timber have all come down from their recent highs. Once supplies catch up and production costs trim, a deceleration may occur in the inflation rate and prove the transitory narrative at least partially correct.

But bucking the transitory argument for inflation is the fact that wages have risen. Moreover, salaries are likely to remain competitive because of sudden and unintended shifts in labor demographics and increased industry competition to obtain talent. Maybe automation in technology will eventually act as an equalizer on wages but, as it stands now, wages may help to encourage the inflation rate. Furthermore, government spending is likely to remain high as a percent of total economic expenditures, so no shortage of fiscal stimulus should exist in the short term.

The latest economic headwind was the infrastructure bill that was recently signed into law. This first piece of legislation authorizes hundreds of billions of dollars of new expenditures for the economy. Unfortunately, budget deficits will finance about half of all new spending from the bill. Since the law grows deficits, it can bring out more inflation. However, the country is likely to receive a long payback from its infrastructure investments. Therefore, the benefits of deficit expansion may outweigh the costs as the nation gets years of productivity from newly installed infrastructure.

A second infrastructure and social spending bill that is much more controversial currently resides in the Senate. Based on the Congressional Budget Office (CBO) estimate, this legislative action has a total cost of $2.6 trillion. Yet, the CBO doesn’t expect it to have any material impact on public deficits or debt based on future funding sources from new tax reform and additional savings. Moreover, the bill’s social initiatives satisfied the progressives and the moderates were pleased with it not being pro-deficit. Therefore, the bill quickly passed the House in its current form, but the controversy around the CBO’s estimates is something for the Senate to debate.

Investors are left to sort out the clues to decide where the markets go from here. As financial prices have come off the tops in riskier components of the economy, world reserve assets, like bonds issued by the US and Japanese government, have been the benefactors. As a result, intermediate and long-term yields on safe-haven bonds have come back down. In addition, growth stocks have peeled back a significant portion of their historical gains. As a result, market consensus would indicate a Federal Reserve that could slow things down. In other words, today’s market is reminiscent of the days in late 2018 when interest rate tightening occured.