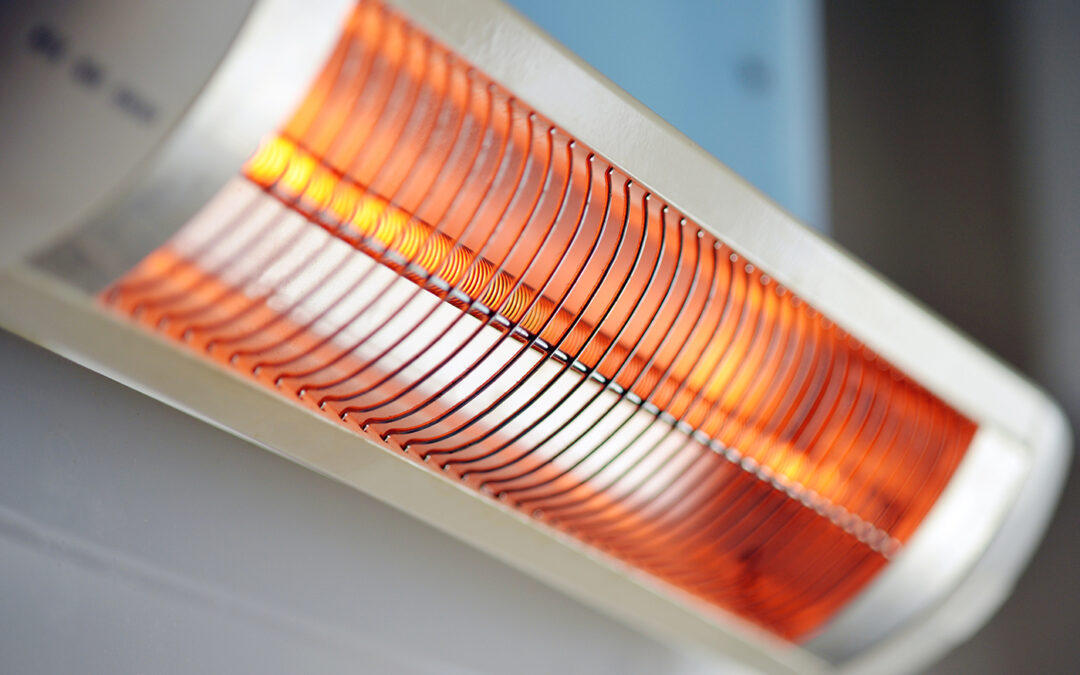 The economy’s real growth supposedly slowed down to a tepid two percent annualized rate in the third quarter. However, the markets thought the annualized rate would come in above two and a half percent so, when it didn’t, investors took action, and bond market yields reacted.

The growth rate has been unusually high simply because the economy has been reemerging from the pandemic and shutdowns. Before the third quarter, the first half of the year saw growth above six percent annualized. But now the economy may be closer to entering into a more steady-state environment where two-to-two and a half percent annualized change is the standard norm. In the GDP report, personal consumption slowed sharply and the reasons cited were fading stimulus spending, a resurgence in COVID-19 cases, and global supply constraints.

Meanwhile, the inflation rate is ripping in the economy, at above five percent annualized when counting food and energy, and above four percent annualized excluding food and energy. As a result, enormous pressure is being put on the Federal Reserve to make a soft landing with the inflation rate after more than four trillion dollars of monetary reserves have gone into the economy.

Low- and middle-class income earners are the groups that generally exert the most influence on prices. Low and middle rungs usually increase expenditures when their wages rise, whereas high earners have the luxury to save more when they receive a pay raise. Further, wages are on the rise for entry level jobs.  These hourly rates are a significant step-up compared to the current minimum wage laws. Some companies are even starting to attract labor by offering sign-on bonuses or fully paid tuition reimbursement programs. Presently, the rate of change for employment costs is the highest it has been in fifteen years.

Despite these higher wages, labor force participation is at a cyclical low. It is shocking to see how quickly aggregate demand snapped back post-pandemic without more elevated rates of working-able people returning to the job market. Quite possibly, the wealth transferred to households during the pandemic has kept many away from employer-paid labor. So what will it take to bring people back? Even more wage increases? It is hard to imagine a world where currencies won’t debase by more from higher wages pushing on a given supply of goods and services. However, household savings have come down from the pandemic highs. Maybe this depletion in savings can act as the catalyst to ease labor shortages and inflation.

The supply bottlenecks requiring more expenditures put towards inventories and workers will make the business environment more challenging. For one, costs will cut into profit margins, and businesses that can’t raise prices fast enough may have to close or suspend operations. That is a problem the Federal Reserve faces when deciding policy. On the one hand, keeping rates too low for too long could have a countercyclical effect if inflation is allowed to erode business profits. But, on the other hand, moving rates up too quickly could also result in counterproductive activity if the economy remains unready to be on a stand-alone basis.

The bond market is already ahead of the Federal Reserve regarding what it thinks is right for interest rates. As a result, interest rate vigilantes have proceeded to sell short-terms and buy long-term bonds knowing that the Federal Reserve will have to act soon. But this complicates things and sends mixed signals to an economy in growth. Specifically, interest rates at different maturities are starting to flatten out again. Therefore, bond markets are beginning to forecast higher interest rates today and lower interest in the future. Essentially, the forecast says, the Fed is likely to slow the economy down to only be put back in the position to lower rates again.

Beyond what’s going on in rate markets, stocks and other risky ventures continue to act as if growth will go on indefinitely. As such, major stock indices maintain all-time capital highs. Moreover, actions to reduce capital costs in the pandemic have indeed helped companies outpace their earnings expectations. Time will have to determine if growth can continue to beat inflation.