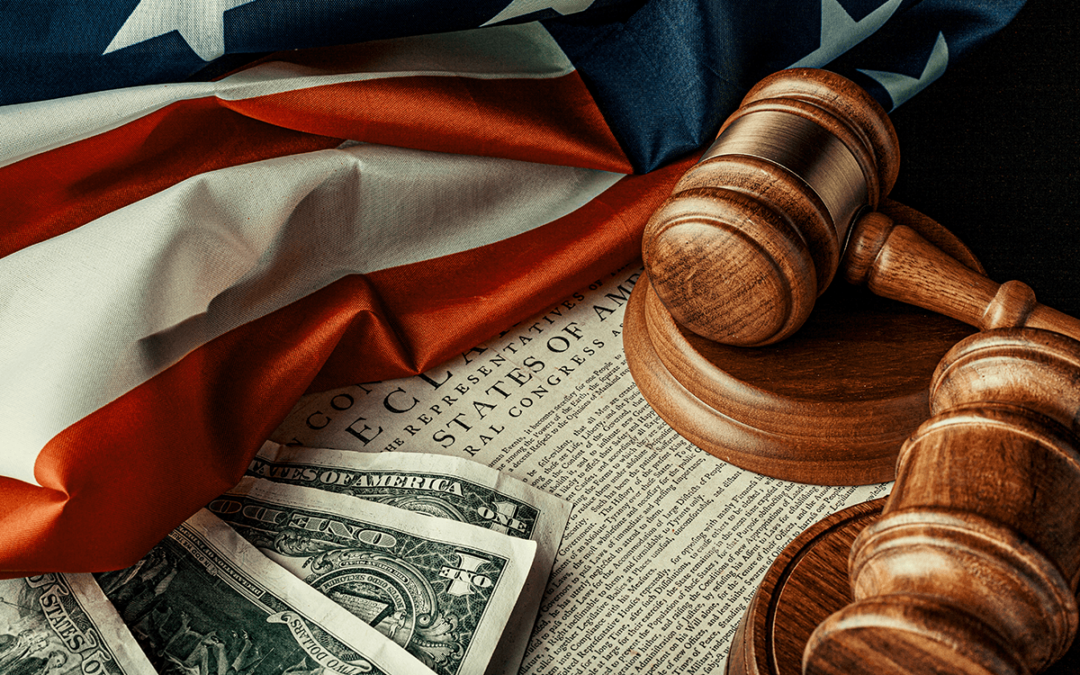 A significant sum of US dollars has gone into global market operations since the last round of stimulus efforts began. Specifically, the M2 money stock increased to over 20 trillion US dollars from the 15.5 trillion dollars in place less than twenty four months ago. This magnitude of US dollar creation has lessened the opportunity costs of possessing US dollars and has raised prospects of earning economic rents from employing assets. Therefore, money creation is a stimulative tool that can temporarily make spending and investment appear cheap and encourage many activities, including financing federal deficits or taking out home equity loans.

The Federal Reserve Bank (Fed) currently adds around 120 billion dollars per month to the current money stock through government security purchases. The Fed’s security purchases are in addition to the natural money creation that would already occur in the banking system by setting short-term interest rates. As a result, financial institutions hold irregularly high currency reserve balances, protecting them against potential loss and raising the available capital base for productive use.

One of the asymmetric risks of creating money is runaway inflation if no productivity gains happen during the stimulative period for the economy. Today’s common consensus seems to believe the Fed may let things go on for too long and may lose control of inflation. However, the Fed’s guidance on inflation seems more on the transitory side of the risk. They credit the current supply bottlenecks in manufacturing and shipping, as well as the short-term increases to aggregate demand that government deficits help create, as reasons for why the inflation rate has risen. Still, the Federal Reserve is monitoring the inflation rate carefully and has indicated that security purchases may begin to taper by the end of this year on the precaution that inflation could get out of hand.

The Fed is doing its best to communicate that a security purchase taper does not translate into higher interest rates for the economy. That is why the Fed is acting carefully not to send the wrong message out, which could lead to a significant and downward revaluation of assets and slow the economy’s progress. In actuality, the Fed appears more worried about insufficient spending versus having too many expenditures going on at one time. For example, the reenactment of the debt ceiling has given the US Congress another contentious issue to figure out and added to the complexity of lawmaking. Without new legislation to raise the legal borrowing limit, the US Treasury could run out of money to service its existing obligations in the next few months. In addition, room to borrow and spend on any infrastructure bill would be quickly squashed or materially delayed.

The US Congress is working on a 3.5 trillion dollar package of spending programs and tax breaks to support a broader range of public investments. The Democratic party is currently trying to rally its Democratic centrists to support the bill through a process known as reconciliation. Reconciliation requires only a simple majority in the Senate to pass the piece of legislation. In addition, the spending package will require higher taxes on corporations and affluent households. Only about 200 billion dollars of the total program and tax breaks will use public debt. The proposal under its current form expects to add 1% to the annual rate of GDP over the next ten years. So, GDP would increase to 5.4% in 2022 under the base assumptions compared to 4.3% if this piece of stimulus does not pass.

Prices in financial markets are behaving as if the domestic economy will remain in a period of expansion. As a result, the foreign exchange rate of the US dollar has slipped in value, and commodity prices have recovered from some recent mild declines. Furthermore, bond yields have retreated based on Fed guidance, and earnings surprises are validating equity valuations. The combined effects of monetary expansion and social government spending are capable of producing economic growth. However, the uncertainty of what proportion comes from inflation and what remaining balance gets derived from real productivity growth will matter a lot for the nation’s future economy. As the Fed and US Treasury Secretary have previously warned, things could become fragile if Congress cannot do its part.