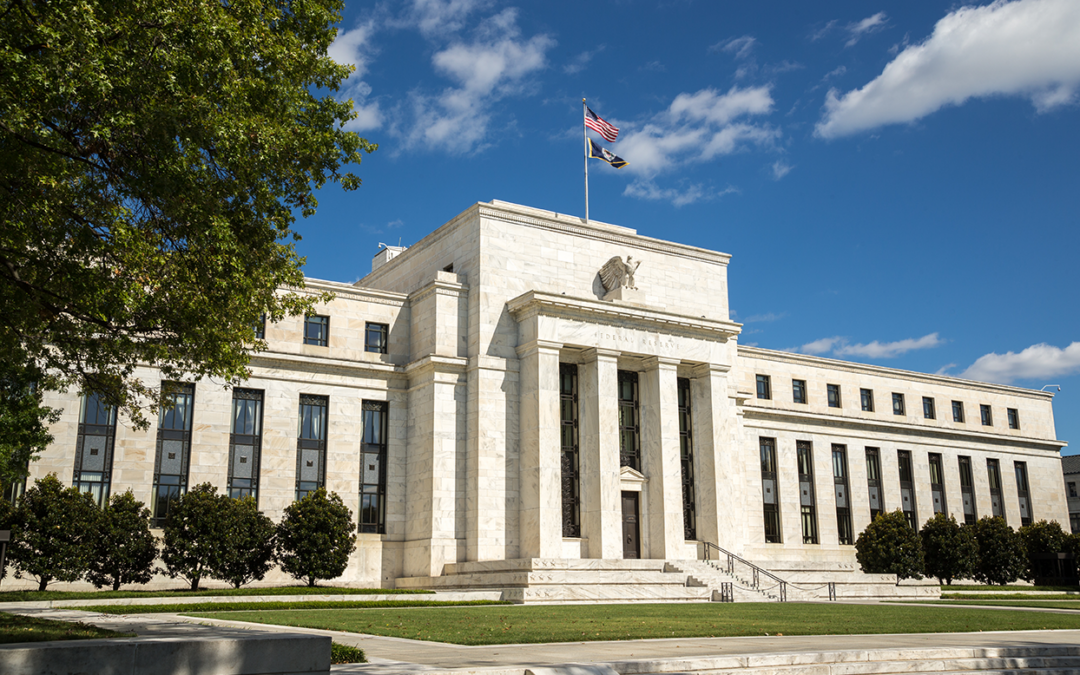 This recent, cyclical economic upturn has caused demand for goods and services to increase much faster than supply, creating pockets of disequilibrium throughout the economy. Free and fair markets representing physical assets, products or services, labor, and even financial sector components have one common characteristic: each seems to be experiencing more demand relative to supply.

Many consumers have felt supply bottlenecks in the present day. For example, auto shortages have cropped up all around the country because there is not enough semiconductor production to get new autos off the manufacturing line. Additionally, the country faces a shortage of single-family homes, and local businesses have difficulty obtaining workers. But another fascinating market dislocation is occurring in the government debt markets of the financial economy. This supply and demand imbalance can affect prices on almost every asset, and is currently forcing long-term interest rates back down. Specifically, the portion of the interest rate that covers the risk of holding long-term bonds remains in a state of secular decline due to shortages brought on by the Federal Reserve’s quantitative easing program. Over the last twelve months ending in the third week of July, the Federal Reserve had added close to nine hundred billion onto the balance sheet in US Treasury notes and bonds.

As of late, investors have seen yields retreat on ten- and thirty-year government bonds. These declines in yields demonstrate how much control the Fed has over the yield curve. Much of this trend has come from reverse repos. The financial economy has grown to have an abundant supply of cash reserves floating around in the banking sector. Yet it struggles to possess enough high-quality assets for collateralization in markets of loanable funds. These shortages result from the world’s central banks buying up a large percentage of the global market’s public debt. Again, using the Fed as an example, it owns more than five trillion of the US Treasury’s debt. The Fed can then supply the banking system with high-quality collateral, and in exchange, the Fed will remove any inactive reserves from the banking system. In this reverse repo exchange, the Fed has two things it can do with the cash reserves. It can let the US Treasury spend the money out of the general account or engage in more quantitative easing.

The existence of the reverse repo facility is essential for now, but it could introduce significant risk if it persists too long. For example, without the facility, short-term interest rates could turn negative and cause the supply of loanable funds to shrink. That scenario could be harmful to an economy that has just recovered. Additionally, the federal government benefits from even cheaper borrowing rates, which only encourages it to grow more in size. Nevertheless, as long as the cycle of the reverse repo facility continues, interest rates seem destined to remain low until something else causes this form of monetary policy to fail. The central banks need to eventually end their quantitative easing programs, and then asset class return will begin operating normally, without artificial influences. But, of course, the Fed stepping out of the way of the private sector would likely result in an enormous interest rate adjustment and a painful experience for the economy. It would be a shock.

Although forces such as the reverse repo facility may sound confusing and artificial, they can have material trickledown affects that impact financial planning. One of the largest influences is on the compressed return expectations associated with virtually all asset classes. Expected returns have been in a state of secular decline as global monetary policy has drained the supply of government debt from the private sector. Thus, investors should adjust their expectations accordingly through their financial planning decisions and strategies.