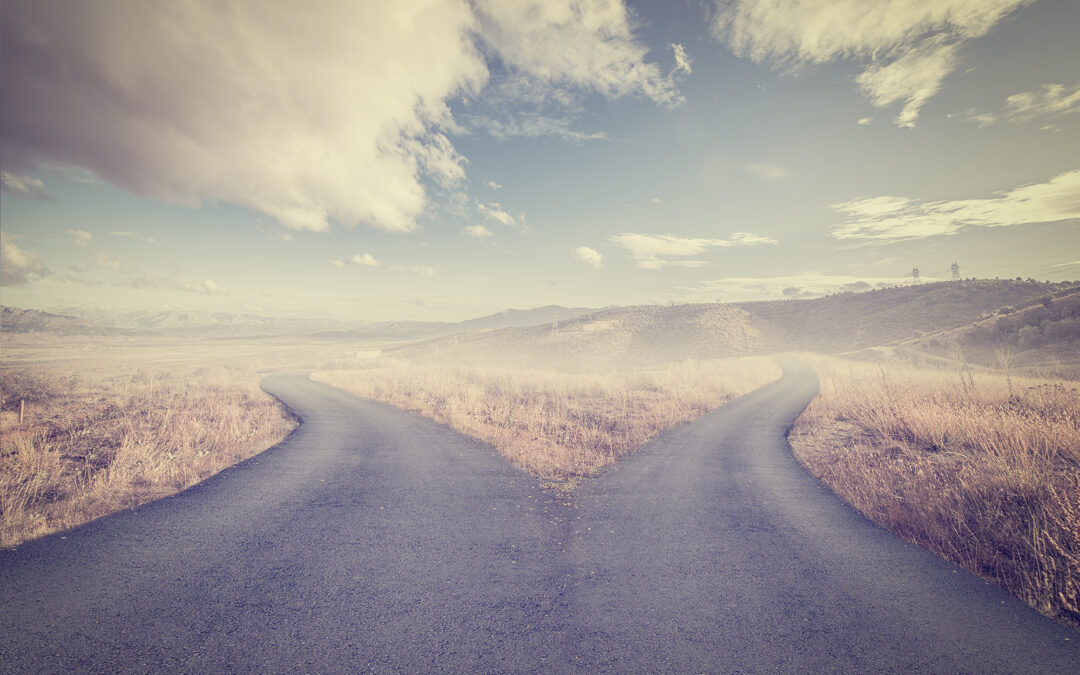 Running large government deficits over an indefinite timeframe is generally inflationary to the economy. The purpose of federal deficits is to increase the supply of money when economic conditions are challenging. The US government has used significant deficit spending to combat the coronavirus pandemic. Therefore, concerns are growing that the US economy may come under some inflationary pressure in the not so distant future.

A mild amount of predictable inflation is desirable for the type of monetary system that exists today. The Federal Reserve even has a specific mandate to target a particular inflation rate as one of the two reasons for the bank’s existence. Modest and predictable price changes in the economy help consumers and businesses plan, increase the tax base, and naturally provide a deleveraging component to the economy. Inflation can, therefore, serve as a positive force and act as a precursor that creates conditions for growth.

Abuses of deficit spending can cause economies to get into trouble through hyperinflation. Venezuela has been a classic example of that in recent years. Economies like the US and Venezuela are not fair comparisons given the institutional differences between the two. Still, the US stands at a critical juncture concerning the future use of the deficit. It can support popular social programs that add less direct productivity to the economy or invest in projects that can create immediate jobs.

There are many reasons why prices change in the economy, but wage growth trends have a meaningful impact. In recent times, the strength of the US dollar has removed some of the competitive pressures out of American wages by making imports relatively cheaper than domestically produced goods and services. This type of environment may contribute to current softening labor demand, wage growth, and the economy’s inflation rate. How does the US dollar remain strong? Through the coordination of interest rate policy throughout the world. While other countries race to the bottom with interest rates and currency devaluations to enhance their exports, the US still appears willing to consume those exports, which acts as a deflationary force on the economy. However, the trade tariffs as of late can impact change in the dynamic between global trade markets and domestic prices.

Still, there are observable pockets of monetary inflation in the economy, likely brought on by a larger supply of money and lower borrowing costs. A significant push is on to raise the federal requirement for the minimum wage. Also, prices of physical and financial assets have inflated mainly with the money supply, leading to higher producer costs and more spending. One good thing about ownership in financial investments is that they can produce a wealth effect on prices as individuals feel richer through their savings. People tend to participate in the economy more when their household levels of wealth rise. That is an inflationary force, and it currently seems at work as home sales are going over asking, stock prices are high, spending has increased, and the general direction of the CPI (Consumer Price Index) is upward. Inexpensive money is also at work since it has incentivized more borrowing against home equity and has pushed margin debts higher in asset markets. All of these act as inflationary forces in the economy, but time can run out on these cyclical trends and things can restore to equilibrium. The time and magnitude it takes for prices to normalize at a new and probably higher level is up to speculation at this point.

In the meantime, what can an investor do to protect themselves against an inflationary cycle? One strategy is to reduce exposures committed to cash and cash equivalents. Additionally, inflation-protected government bonds can provide a rate of return that matches changes on general price indexes. Even equities can provide a hedge against inflation, among other assets. However, sticking to a financial plan that serves tangible objectives is the ultimate goal of a portfolio allocation, despite the looming inflationary pressures.