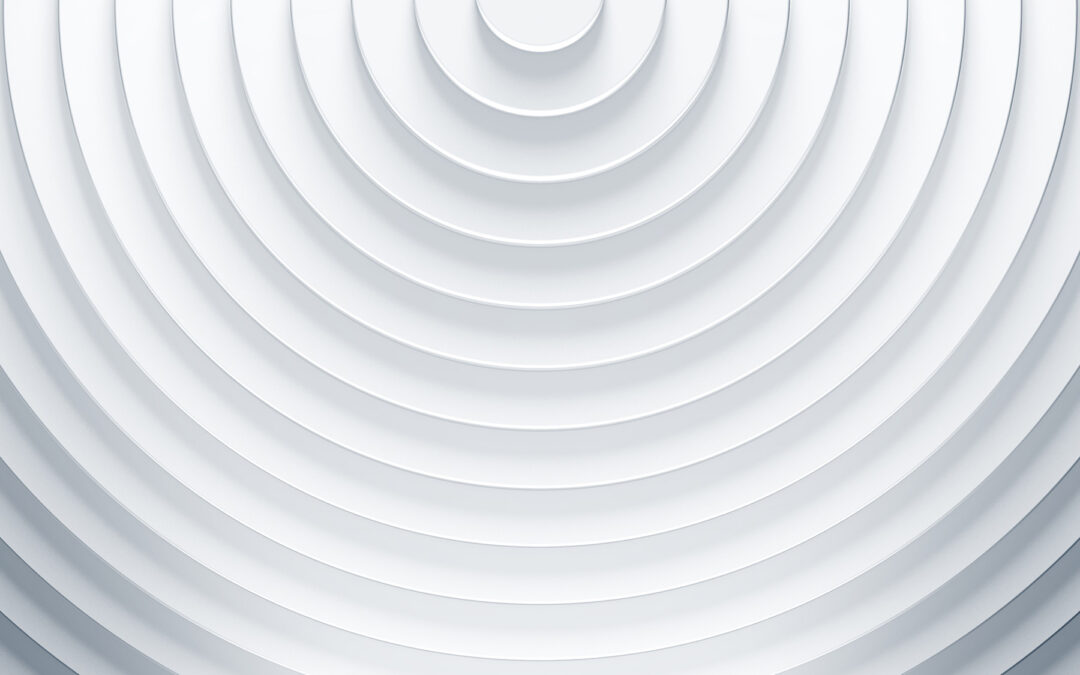 People need currency to conduct financial transactions in the economy. The demand function for currency says that lesser quantities of currency are demanded when interest rates are high, and larger quantities are in demand when rates are low. Currency supply, on the other hand, is generally fixed at any one point in time. Supply, however, can be changed through monetary intervention, which happened in 2020. Since the supply of currency is generally a fixed quantity, the rates on money are changed and set by shifts in demand to hold currency.

Why does anyone want to hold currency? People will want to hold currency for all sorts of reasons. Two hypothetical examples might be to finance a home project or to expand a business. A home project will require either currency, a loan of currency, or both. In addition, a business owner that is in demand for currency can obtain it by issuing debt or equity certificates. Therefore, it should become apparent that when rates on money are low, people will become more inclined to consume and invest, which drives demand for more currency in the process. On the contrary, when rates on money are high, people are more incentivized to keep their assets tied up in high interest-bearing accounts and minimize currency transactions in the economy.

Therefore, the demand for currency should say something about the level of confidence in the economy. Increasing consumption and investment are trends when confidence is usually strong, and we have observed a positive sentiment shift recently in these areas. However, a shift to increased currency demand will put upward pressure on interest rates when the supply of that currency is fixed. Therefore, the latest interest rate increases may actually serve as an expansionary sign for the economy and a monetary system that is operating as intended.

There are many types of bond-related assets that can serve as a proxy for currency demand. One of the more common markets to consider is the market for US treasuries. US treasuries are a close substitute for a default-free asset, because of their guarantees and fungibility. Therefore, the rates quoted on US treasuries are a close approximation of the rates that are used to clear the supply and demand of currency transactions. In recent weeks, rates on treasury notes and bonds moved higher. The increase in rates led to a steepening of the yield curve, which means that longer-term bond yields rose by more than shorter-term bond yields. In addition, the rate changes were not motivated by inflation worries, but were brought on by improved growth expectations. This was a turn of events compared to the prior twelve months when interest rates were being moved based on inflation expectations.

The recent steepening of the yield curve is being taken as a healthy indicator of economic activity. The rise of longer-dated rates is thought to reflect a positive change for preferences to hold currency. Instead of keeping currency locked up in low government yields, people were thought to be demanding currency for reasons that are linked to consumption and investment. The natural effect of such a demand shift, however, is an uptick in the interest rates as we have seen in recent weeks. However, these interest rate increases are actually a good thing as long as the currency is being used in procyclical transactions that expand consumption and investment.

Still, jitters can be sent into the stock market as interest rates start to climb. But any sort of stock market selling may also be linked to people simply wanting their currency back for other endeavors. When there is confidence, people can be motivated to cash in on their stock market profits and direct their currency towards other expenditures that are expansionary for the economy. People that choose to consume or invest are participating in the expansion of economic growth. Economic expansions are responsible for stock dividend growth and dividends are a critical component of stock returns. So, as long as stock dividends grow based on people doing more with currency transactions, stock valuations should continue to do well, despite having some dips along the way due to certain investors’ preference for liquidity.