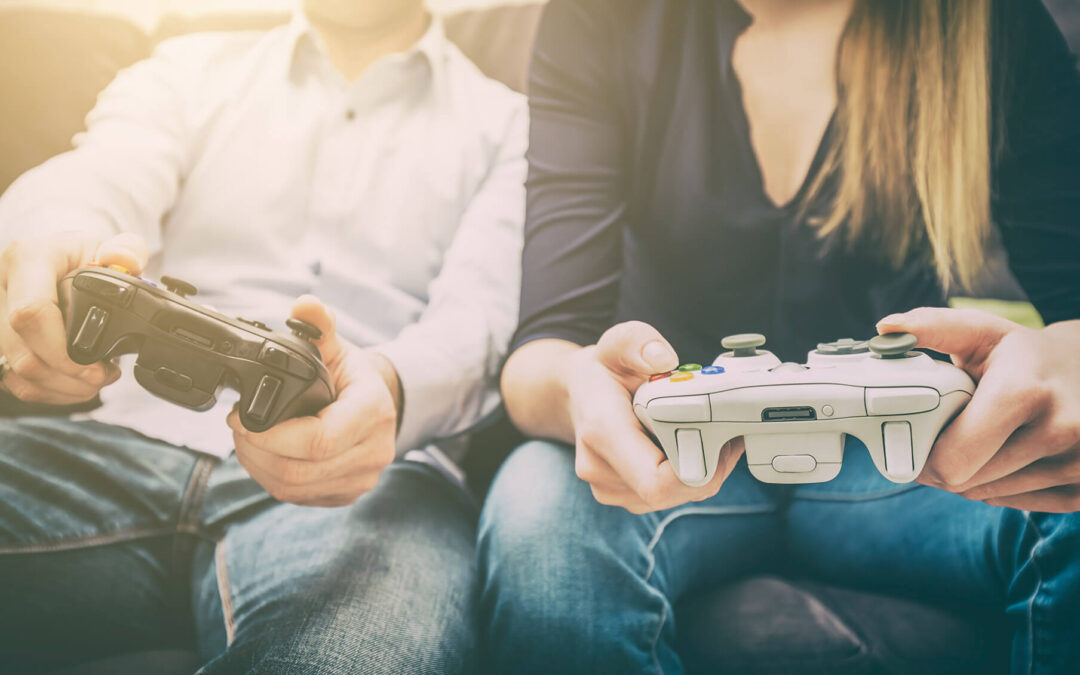 An unusual amount of stock speculation has taken place in a handful of distressed stocks as of late. One such stock is GameStop, a video game retailer, which has become a subject of popular conversation and a source of hedge fund pain. The GameStop story paints a current event example of how so-called “smart money” can get into some real serious trouble.

The closest example of a past hedge fund squeeze probably dates back to the late 1990s when an excessive amount of leverage took down Long-Term Capital Management. In a similar sort of way, an excessive use of leverage on GameStop’s shares carried in deep losses for a select group of hedge funds. Those hedge funds eventually became prey of an online group who rallied against prior institutional bets.

Hedge funds, among other types of investors, took on an enormous amount of short sale interest in the shares of GameStop. A short sale happens when an asset is borrowed and sold, and a profit is made when the price of the borrowed asset falls. Since a short sale is essentially a loan on an asset, leverage is a factor in the trade. In the case of GameStop, it got to a point where all of the available company shares were traded short in the market.

It looked like a pretty good bet that GameStop was going to end in bankruptcy, but a group of people connected online identified a certain vulnerability in the market. If they could coalesce together with enough buying interest, a classic short-squeeze might result. Indeed, GameStop was bought and its price started to climb. As the price took on new levels, the funds needed by short sellers to cover their loans began to dry up fast. Soon, short sellers were receiving margin calls asking for more capital in order to support their trades. The profits of hedge funds came under pressure in this moment, so they were forced to step back in as buyers of the stock. Now price strength was coming from two sides: retail investor demand and institutional squeezes.

Total aggregate losses awarded to short sellers was probably near the sum of nineteen billion dollars. A significant portion of that sum would have been taken out of the hands of institutional money and put into the hands of internet investors. GameStop was placed with a market value of around one billion dollars before this episode got underway. The value of the company rose to over twenty billion dollars at the height of the frenzy. A short sale squeeze such as the one in GameStop can bring peril to the financial market system. It did when Long-Term Capital Management had to unwind. The problem with leverage is that it can cause external creditors to go bust when institutions are unable to secure financing to cover their debts.

As of right now, nothing illegal seems to have taken place in the trading of GameStop. A group of internet savvy people simply saw an opening in the market and were able to compound on it to their advantage. However, this may raise certain regulatory questions in the future. Treasury Secretary Janet Yellen recently asked regulators to take a look at this and weigh in on the situation. Whether it is tulip mania, south-sea trading, dot com hype, or GameStop, it is important to know where market excesses live, because these types of things have historically not ended well for people.

Investing in a small number of concentrated, individual stocks can be alluring to investors.  Surely there are gains to be had but it can be easy to overlook the unique risks introduced by this type of investment strategy. The GameStop situation illustrates not only the unique risks associated with investing in a single company, but also the manufactured risks that can result from the activity of traders and investor behavior. Understanding the full scope of risk should be the first step in evaluating a particular investment approach. We believe that that foundation of an investment portfolio should be implementing a diversified and managed approach based on comprehensive financial planning goals.  Then, evaluating more exotic and concentrated investments may have a potential fit, assuming the risks are understood and tolerable. Regardless, the events surrounding GameStop shed light on specialized investment risks and the importance of managing emotional responses to those risks.