A Better Time Ahead 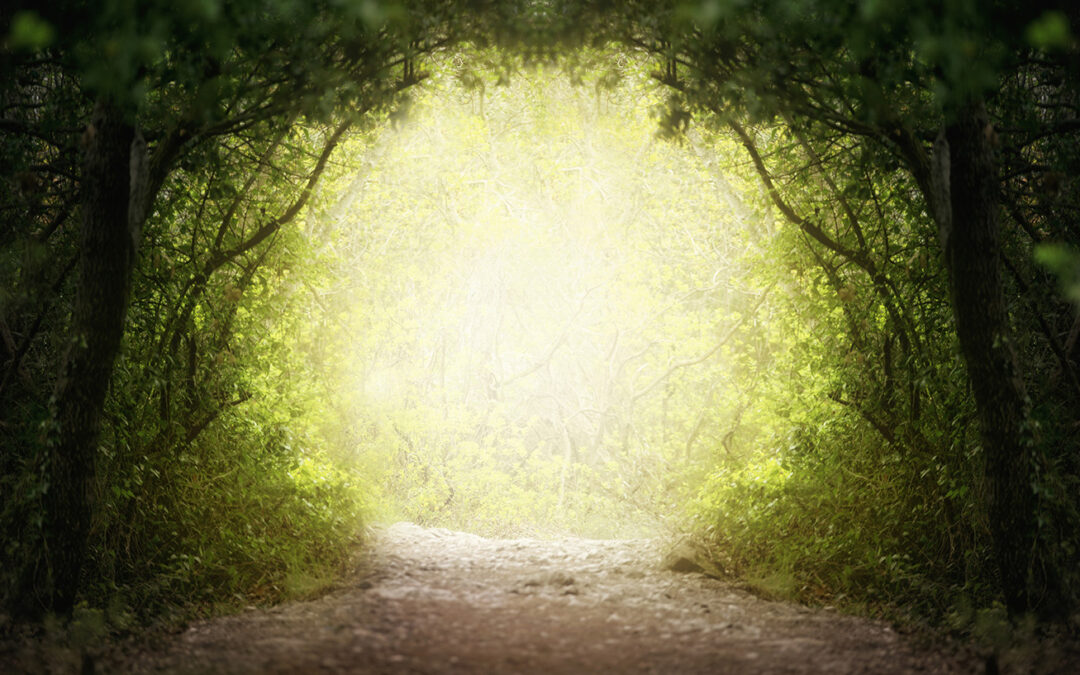 The election month for a new president and congress is finally here, and the new administration will definitely step in with a tall order to fill. Uphill challenges will obviously be met as conditions for human disease prevention and economic policy are still in need of help. The economy is at least already moving in the right direction, but more fiscal support may be in order to sustain the recovery.

The economy has shown a swift turnaround since the economic shutdowns went in effect. The latest reading on the economy showed that third-quarter annualized growth was able to recapture a significant portion of what was lost in the second quarter. Almost every component of GDP fired on all cylinders in the third quarter. Expenditures grew in consumer spending, housing, and in businesses as inventories and investments were rebuilt. Those component gains check all of the right boxes for robust economic activity. The recession may be close to an end, if the latest report can turn into a trend.

In total, the change to real GDP is now running at a small single digit loss on a year-over-year basis. The economic gap between now and the fourth quarter of last year is a bit more than a half of a trillion dollars. A recent estimate provided by the Congressional Budget Office (CBO), estimated that at least one trillion dollars of potential GDP has been lost due to the pandemic. The CBO estimate could grow if sound fiscal policy is unmet in subsequent quarters.

Government stimulus has so far been able to push on consumption by sending out transfer payments. Personal income has gained more in 2020 compared to past years as a result of the transfer payments that went out in April. Household incomes and savings are largely up this year and have made for five consecutive months of consumption gains. In fact, the change in personal consumption is close to showing no net loss over the past twelve months. But with an ongoing trend of one million new unemployment claims per week, a slowdown in personal expenditures is at risk without another government injection.

The government is indeed preparing for another stimulus package, likely in the magnitude of one trillion dollars or more. Additionally, the Federal Reserve still has the green light for fiscal stimulus given that asset purchases of treasury bills and agency debt have accelerated as of late. Now with the election results in, officials in Washington DC will likely sprint toward passing another piece of legislation. A new administration coming into the presidential office may change what special agendas might be included inside of any new laws.

The budget deficit is likely to come under fire by fiscal austerities in the future since amassing around three trillion dollars of debt this year. For context, a half of a trillion dollars in deficit spending is more normal around this time of any given year. The government continues to spend in wartime proportions by issuing new treasury debt. There is no shortage of government debt that is available on the marketplace. The fiscal conservatives will one day feel the pressure to confront the risk of price instability and interest rate change that can come out of high fiscal deficits. But as of right now, those economic risks are being treated as a minute point since the economy is being considered at war with the coronavirus.

The other delicate piece of the equation is the stock market. There is pressure to keep the years of investment savings that Americans have built propped up for future consumption. With so many baby boomers now in or close to retirement, their future spending habits are necessary for moving this economy forward. This was a reason for the Fed to step in early in the year with a rescue package for savings. Despite the long-term fiscal challenges, it has been seemingly successful and the overall value attached to bond and stock indexes has recovered along with the economy.