A New Time for Change 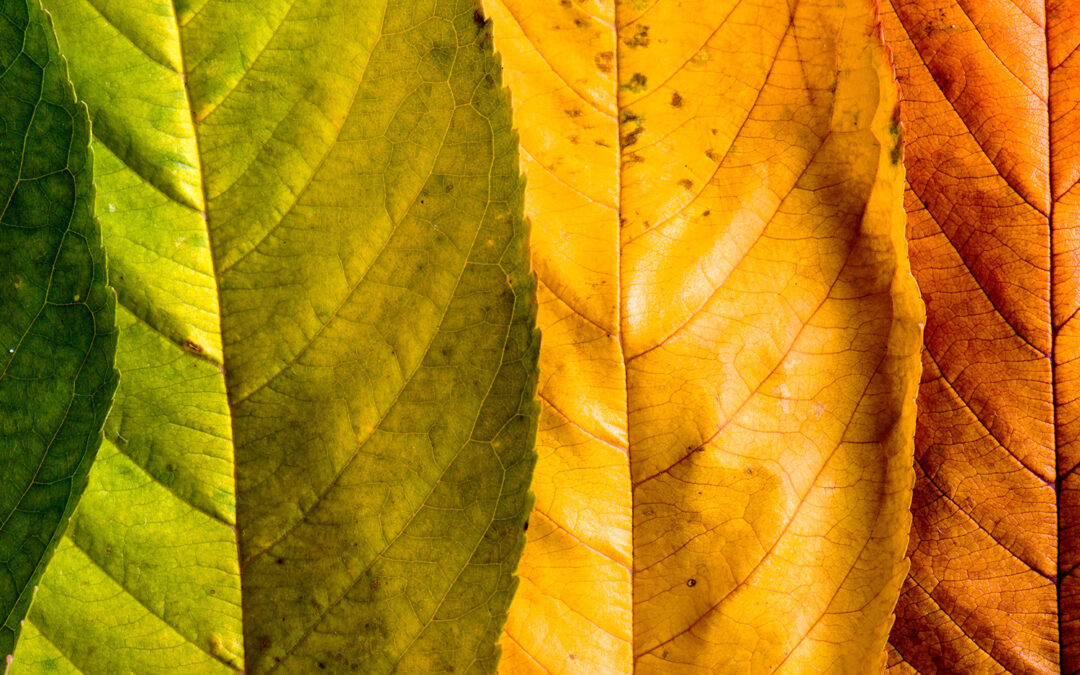 The US economy appears to be reemerging from the depths of the crisis. Activity in manufacturing has moved into an expansion joining the already growing segments in services and construction. The turnaround has so far outpaced the rest of the world’s progress with exception to the quick change seen in China. Our economy may finally be able to stand on its own legs without any more stimulus programs.

Of course, soft spots do exist in the economy, leaving some type of role left for central bank activity. Consider the number of unemployed as one such example. A disproportionally large number of ongoing and new claims are still in the system. The unemployment situation has improved since May, but more time will be required before claims can return to normal conditions. In the meantime, unemployment is going to challenge expenditure growth in the economy.

The solvency of households was much better in this crisis compared to past events thanks to the transfer payments and mortgage deferments that swept through the system. Personal incomes actually grew in the crisis because of the transfer payments. Many households elected to save their income gains causing the national savings rate to nearly triple. Also, a piece of good news came out of the latest personal income report. That report showed a greater proportion of the income gains came on compensation gains opposed to transfer payments. A continuation of such growth could begin to unlock a lot of savings for consumption in subsequent periods.

Almost six months have passed since the first round of stimulus was put into the economy. That should be enough time to see the effects trickle through to aggregate demand. New demand coming on top of already low interest rates and current supply shortages could mean a pick up in the nation’s inflation rate. At least that is what government bond rates and US dollar currency markets are forecasting. Longer dated government rates have risen on greater inflation expectations and the US dollar has been depreciating against disinflationary currencies.

Inflation can also benefit corporate earnings and share prices for those businesses that are able to pass through price increases. Certainly, there are limits to these inflationary gains. Too much inflation within a short window of time can make new investment opportunities look too expensive. Since capital spending on investment is a lagging element in the economy, central policy will want to monitor the price situation carefully in the years that are ahead.

The expansion of the stock market is critical at this junction even if some of the gains are coming out of monetary growth in the financial system. For one, people who see their wealth balances grow are more inclined to spend. Secondly, businesses working on the next phase of innovation are incentivized to take their equity public in order to obtain future growth in new markets. So far, the conversation has centered on nominal change, but real change is needed to improve the conditions for labor and capital. That is why having a robust stock market is an important motivational tool for the innovators of tomorrow.

Some of the US stock indexes have gone on to meet new all-time highs in what was a surprisingly fast recovery. That is a pretty good leading indicator that the economy is moving in the right direction.

The stock market’s gains, however, are split between two types of groups. The share prices of companies with many intangible assets and little to no debt are the ones that are leading in this rally. Returns in the companies made up of tangible assets and debt are well behind the returns of the former group. This new type of demand for stocks is one indication that the age of technology is accelerating. There is potential that this new age will produce the real change required to reinvigorate the economy’s real and sustainable growth rate. The age of high resource utilization to obtain growth may be coming to an end for the betterment of everyone as long as nobody gets left behind.