A Wild Ride for Markets 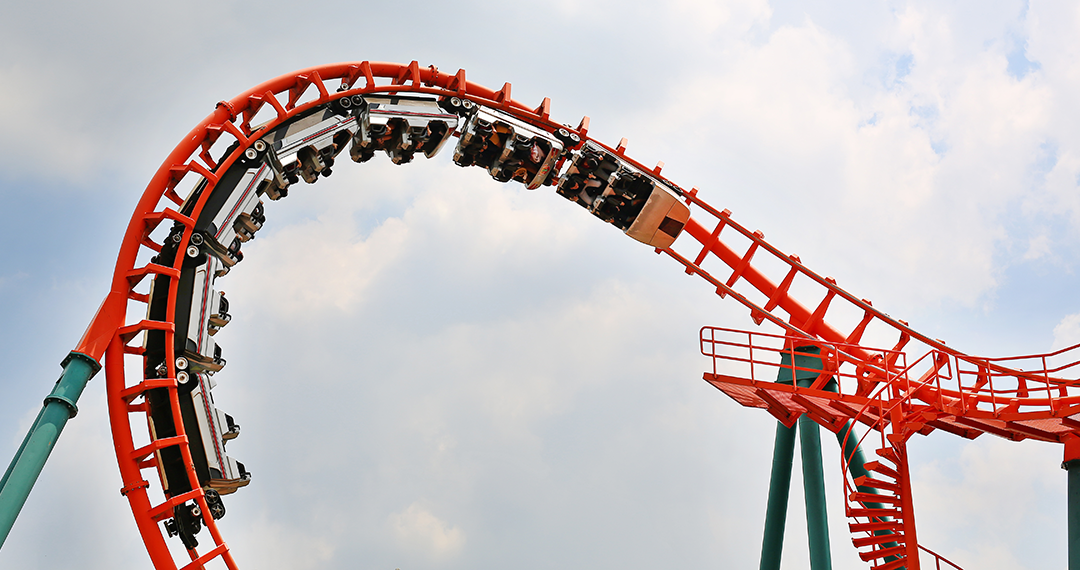 The wait is finally over to see how the economy fared during the second quarter, a time in which the US economy was heavily shut down. The outcome was abysmal and produced a -32.9% annualized contraction in GDP from the preceding quarter. One has to go back to the quarters surrounding the Great Depression and World War II to see similar types of declines. Altogether, GDP has fallen -9.5% over a full-year period covering the last four quarters. An absolute collapse in consumer spending weighed heavily on the economy while government expenditures and an increase in export activity were the only segments that made gains.

Despite the recent economic challenges, global equities have rebounded tremendously off of the deep lows experienced in March.

Yields on US government bonds moved lower before the announcement of GDP. The US 10-year rate is now flirting with the lows at the start of the pandemic. The same rate is about 1.46% below where it was just one year ago. Now that consumer prices, excluding the volatile series of energy and food, trend around 1.20%, real interest rates on government debt are once again negative.

Negative real rates are meaningful for lifting this economy out of recession. They can act as a mechanical tool for limiting the growing size of taxpayer debt absent any more government spending. Since government deficits consequentially devalue the currency of an economy, the US economy, in theory, should be able to reduce public debt on future growth that is either real or price-induced. There are, of course, supposed to be economic repercussions to using currency devaluation as a tool for paying down debt. Still, the US public deficit is going to grow before it shrinks, and Congress seems to be in a regular state of evaluating new stimulus packages for the American public since the pandemic began.

Indeed, certain markets already see inflation on the horizon. Yields on US government inflation-protected securities continue to move deeper into negative regions as investors expect the principle value on such debt instruments to rise with inflation. These types of debt markets are forecasting that inflation will rise to around 1.5% per year based on how things are priced today.

It is good that the US dollar is designated as the world’s reserve currency. Without its status, navigating out of a recession through means of currency devaluation could incur far greater costs. World demand has not lost its enthusiasm for holding US dollar assets as gleaned through the ongoing and sustained size of the US trade imbalance. Foreigners still seem happy enough to sell their goods and services to the US in exchange for US dollars. Those US dollars usually make their way back into the debt of the US government helping to keep yields down and deficits high. Without the US dollar being a world premiere, an attitude for fiscal austerity would likely be more prevalent in the US, making it harder to end recessions quickly.

Yet the US dollar has lost some value since the middle of the pandemic. The selling of US dollars, however, comes after significant strength that led into the pandemic. But clearly markets are showing some concern about accumulating deficits inside of the US economy. Otherwise the sterling, euro, and yen would not likely be advancing in strength like they are today. Still, the US maintains one special competitive advantage in developed markets of government debt. Even though rates have come down in the US, they are still above the other safehaven yields of Europe and Japan. This advantage can help limit the US dollar’s depreciation.

Unlike the policies in Europe or Japan, US policy has so far kept nominal interest rates out of negative regions, although things may begin to change. The Fed has the room to maneuver into these negative rates given the current picture for employment and inflation. But surely this is a policy tool that is being left on the table for a worst-case scenario, which may be why the Fed voted to leave rates unchanged in the most recent policy meeting.