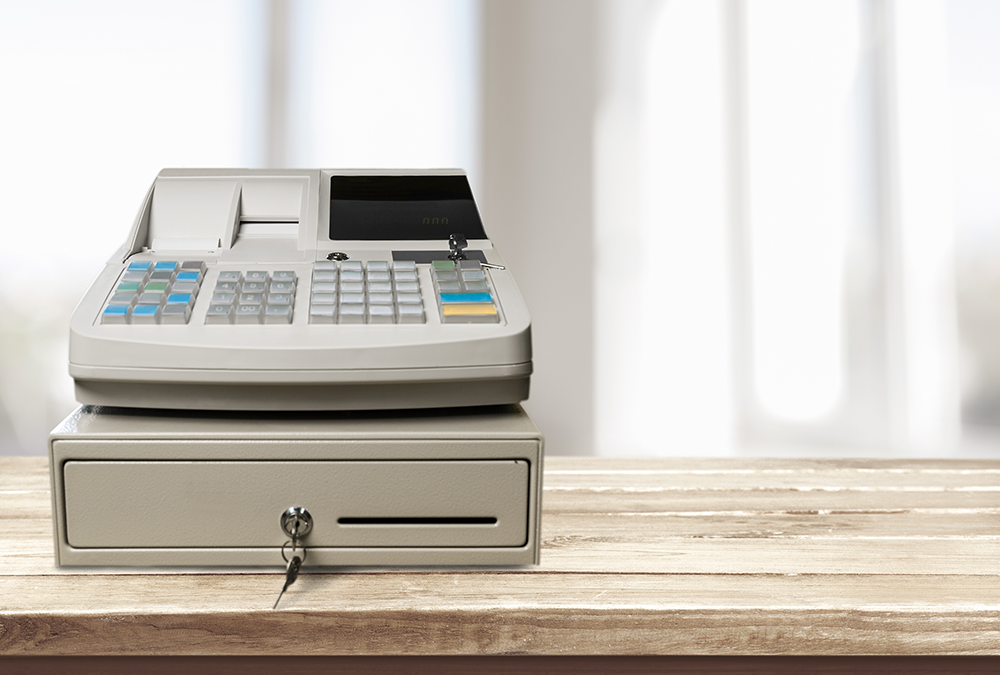 Monetary policy decisions have worked out favorably since the start of the pandemic. Capital was made cheap for those in need of it and returns became scarce, requiring capital holders to look for return in riskier places. Money in circulation soared in the second quarter as a result of the monetary policy decisions. Confidence is up in capital markets allowing for smooth stock and bond operations. The next transition is to get excess cash reserves off of institutional balance sheets and into the hands of people on main street.

Still, world production has started to increase as the economic lockdowns have begun to lift. Latest data would indicate that the Chinese economy is already in an expansion. Production in the US is accelerating after coming out of lockdown, but more time is needed before things return to capacity. Finding ways to stimulate demand will ultimately be the way to produce change in the economy. In the meantime, government stimulus is helping to bridge the gap between supply and demand.

Unemployment stimulus is likely trickling into the economy. Personal expenditures of households grew in May while the personal savings rate fell. That is a complete reversal of the picture that was presented in April. Personal incomes experienced a decline in May and with 19.5 million unemployment claims still in the system, future trends in household incomes will remain an important topic. The special unemployment benefits that came through the CARES Act are set to expire in July. Without new legislation from Congress, millions could see their income drop. Another potential is for more rising unemployment caused by state and local jurisdictions that are burdened by widening budget deficits. Layoffs of government employees may be one solution to help close deficits.

The magnitude of monetary stimulus in the economy has reignited the debate on inflation. Government debt markets are pricing in growing inflation expectations in the coming years. This has caused the real yield on inflation protected securities to move deeper into negative territory and has steepened the yield curve. Monetary policy may not be the only reason for inflation, though.

Even though it is not an official role of a central bank, engineering financial liquidity with interest rate controls and asset purchases has helped stabilize capital flows in financial markets. By stabilizing capital markets, corporations were able to accelerate their issues of new corporate debt and raise the capital needed in order to survive a crisis. Corporate debt as a percent of GDP has ballooned since then. One way to deleverage an economy when things get better is to create inflation. Debt is devalued when inflation exists and leverage rates naturally begin to decline.

Maintaining a functional market system has also indirectly benefited investors. Broad averages of stocks and bonds have recaptured a significant portion of their losses since March. Some fear that stock markets are too far ahead given the current stage that the economy is in. But monetary policy has intentionally forced rates-of-return down to make risk-taking a requirement for earning returns. Although it may appear there is a high price-multiple being paid to own stocks, it is important to recognize that other competing interest rate markets are near historic lows. Still, risk is added when yield or some level of return is reached for.

There is no doubt that plenty of systemic risk still lurks beneath the surface. Households face income uncertainties and corporate insolvency is now present in some highly leveraged industries. The focus of central banking policy is likely to drive down unemployment in the coming years and may cause inflation to run. At least in the meantime, the design to drive down borrowing costs is favorable to mortgage borrows and other consumers who are able to use lending.