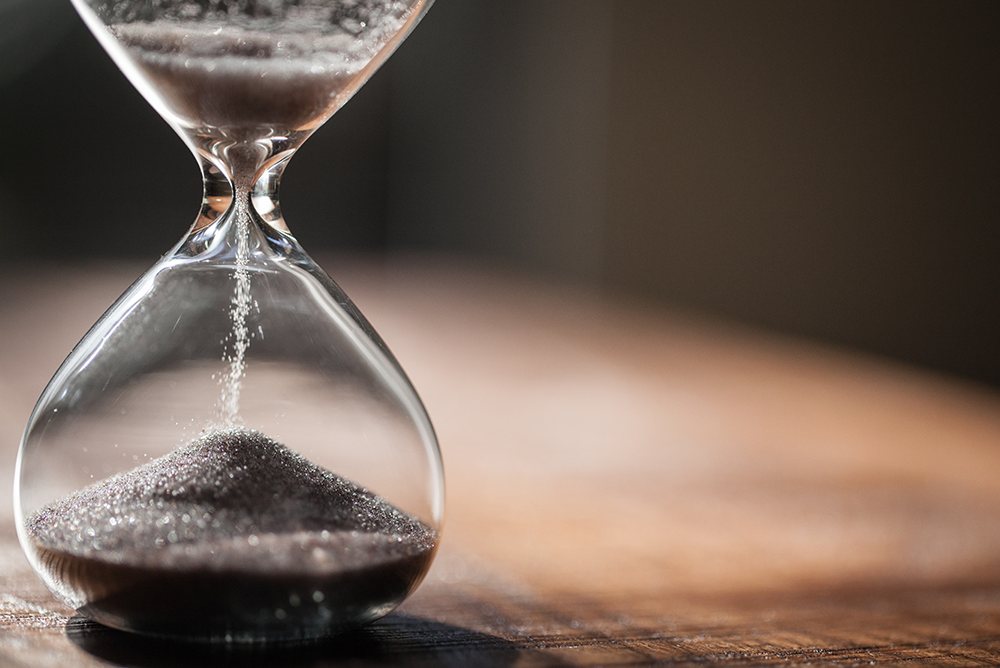 The pandemic of COVID-19 remains a relevant topic weighing on the concerns of public-safety and in financial economics. Improvements in the number of daily cases are being made in North America and Europe, but new cases are growing in many of the emerging market economies. The pandemic recovery phase is expected to be long. There are challenges ahead to boost economic confidence and consumer demand. But as the clock ticks down, the economy moves closer to a full recovery.

There has been a wide range of policy decisions made by various states to address the diversity of safety-protocols that each state faces. This has caused some states to reopen before others. A lot of pressure has built up to reopen the US economy as quickly as possible. But the obvious risk is a re-spike in the daily case rate, if the reopening happens too quickly. Still, Americans are anxious to return to work and are ready to consume goods and services again.

American workers are experiencing massive disruptions in what was their usual way of life. The current US statistic reports that about 21 million Americans remain on ongoing unemployment insurance. The count is down from the top of nearly 25 million claims. Episodes of high unemployment take considerable time to re-normalize for many reasons. The job differential that measures the number of applicants per available job is likely to reflect a surplus of applicants for an extended period of time such as it does today.

To insure the losses of the unemployed, massive public deficits are being financed from future GDP. Total assets held by the Federal Reserve have grown by nearly $3 trillion since the beginning of March. Coincidently, legislative action to support relief in the pandemic has increased government spending by an equivalent amount. Total assets are the other side of ledger for money creation, a liability, which sits on the central bank’s balance sheet. New money was created to finance deficits in a way that can help support the economy in this difficult time of transition.

Public planning is taking chapters out of Keynesian economics and Modern Monetary Theory. In Keynesian, government deficits are used to spur on aggregate demand. Monetary theory says nominal GDP equals the money supply times the recycle rate of money in the economy. But since the recycle rate is so poor right now, a greater reliance is needed on the amount of money that is in circulation.

To date, efforts to get money in the hands of people appear successful. Personal incomes have grown 13.5% in a matter of a year according to a national statistic. The problem, however, lies in consumer confidence. Consumers feel uncertain about their future household incomes and are opting to save instead of spending the stimulus money. The evidence lies in national data which shows that personal savings have spiked and personal expenditures have collapsed.

One place where new money creation may be evident is in the value of security prices. With respect to secondary markets for corporate debt, direct Federal Reserve purchases, in the new era of “quantitative easing”, has clearly had an impact on corporate debt prices. The assistance of public policy in capital markets is making it possible for most corporations to survive the shutdown. Corporations were in desperate need for cash since their sales were cratered by COVID. Without intervention in capital markets, corporations would have probably had a harder time acquiring new capital. To date, corporations have raised approximately double the amount of new debt that is normally issued around this period of time in past years.

Such conditions are the current state of the US economy right now. But similar scenarios with respect to public deficits, money expansion, and collapsing consumer demand are being seen in other regions of the world. Time has been put on the clock for the global recovery to take place. Hopefully, there is plenty of pent up demand ready to unload once economies are able to fully reopen.