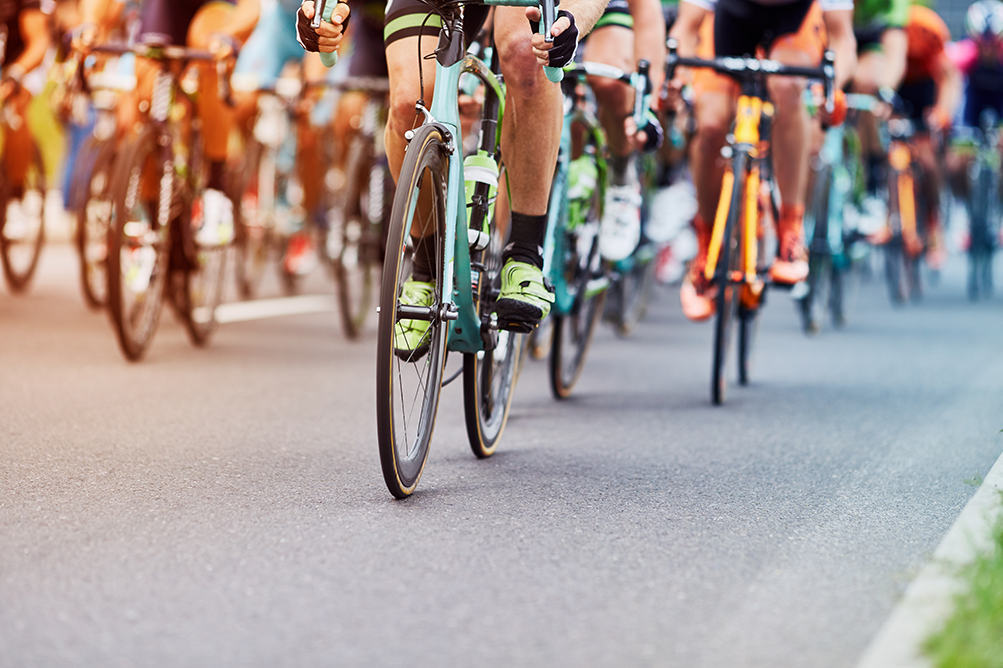 The unprecedented and long bull market in equities finally came to a close in the first quarter of 2020. Additionally, the long economic expansion in the US economy has come to an end. Not many would have thought that a biological condition would cause these scales to tip in world economies and financial markets.

The recent decline in stock prices was one of the fastest on record. In comparison, almost twice as many trading days were required in bear markets of 1929 and 1987 to reach a near decline of -30.0%. It took about 250 trading days to reach the same level of losses in the bear market period that covered 2007 and 2008. Historically, bear market cycles last for much shorter lengths of time relative to bull market cycles. Still, bear markets are difficult given how long it can take to recover through a bull market. Once a bear market ends, however, the 1-year subsequent gains are typically strong. On average since 1987, US large-caps have produced gains of 35% in the year following bear market declines.

This bear market is unlike anything of recent memory in part because it was brought on by a complete global shutdown of economies in order to prevent further spread of COVID-19 that could overwhelm health care facilities. Shutdowns, including travel restrictions, first began in China and then made their way into Europe and the Americas. Economic statistics are indicating that China is getting back to work. However, production in Europe and the Americas won’t come back online until later as they begin work to flatten the curve of the virus spread.

Unemployment of the American laborer is a real problem right now that is being dealt with at the fiscal level. Government response to this global crisis has been unprecedently fast. Expanded government deficits are being used as tools to soften the blow on consumer consumption and stop delinquencies on creditor debt. Important steps in the 2020 CARES Act, a $2 trillion piece of legislation, include relief payments of $560 billion to individuals and $377 billion made available to small businesses.  The printing of currency by the Federal Reserve is expected to fully finance the budget deficit that will result in 2020. In addition, the Fed has taken aggressive stimulus measures that include interest-rate cuts and massive bond-buying programs that will push financial liquidity into the financial system.

Before the new quantitative easing program put on by the Federal Reserve, non-government bond markets entered a period of distress. Prices on non-government debt folded without the sufficient liquidity to absorb the number of sellers looking to unload riskier debt assets. The structural breakdown in debt markets was truly a significant moment in time and led to another unprecedented event. The Fed took a passage out of the playbooks of Europe and Japan and began to purchase investment grade quality non-governmental debt as part of the new QE world being lived in. Liquidity quickly moved back into debt markets and bond prices were able to recover nicely.

All of the new stimulus being issued globally is meant to tide over consumers and businesses until this crisis is able to pass. Hopefully, economies will be able to pick themselves up and start back where things were left off before the storm. This crisis will likely produce an unconventional contraction in the record of global and US growth rates. The US economy’s growth rate is expected to contract into double-digits in the second-quarter of 2020. Ideally, most of the lost growth in 2020 will be recaptured in 2021 and economies will produce abnormally large growth rates next year.

As for stocks, dividends and share buybacks, they will likely need to be cut as companies begin to preserve capital. This helps explain why stock prices fell by so much, since stock returns are correlated with dividend growth rates. But if the stimulus efforts succeed and help keep consumers and businesses solvent, stocks may actually be quite cheap today.

Forecasts indicate that it will take many years for dividends to return to the levels of 2019. However, as a new cycle for the dividend growth rate emerges, stocks may find themselves in the next bull market cycle.