It’s in the Past, Look to the Future 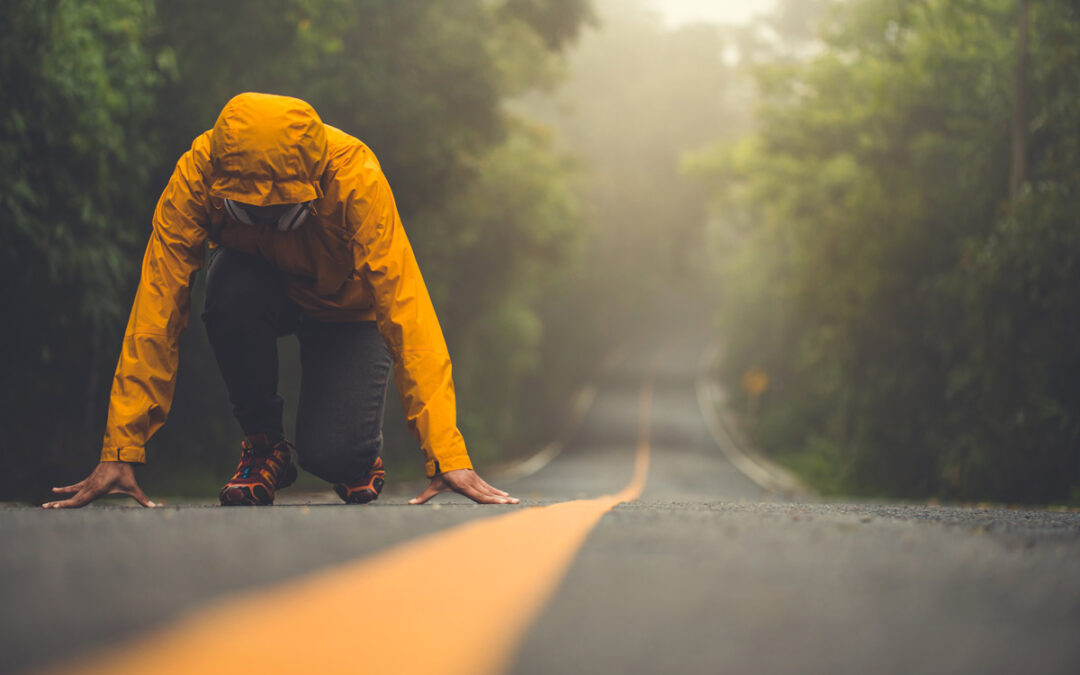 Things are beginning to improve relative to last year in the macro-economic backdrop that should help global growth going forward. However, an unexpected outbreak of a disease that started in China has now begun to trim earlier held estimates for growth. Stocks spent most of January in gains, but by month end, indexes had slipped below where they closed on the first day of trading. Meanwhile, yields on high quality fixed-income instruments drifted lower as investors scrambled into safer asset classes on heightened volatility in riskier assets.

The price of oil saw a brief rally after the open of last month when the US and Iran exchanged military strikes. Crude prices traded in Europe soared to almost $70 per barrel. Although, the gains were quickly retraced after the threat of the two countries going to war eased. Oil markets returned their attention to the rise in global inventories and prices drifted back towards $58 per barrel.

Gold experienced its own January gains as investors used it as a risk-off trade and a hedge against global central bank planning. Central banks in emerging countries became more stimulus oriented last month while developed countries voted to hold already low rates steady. In particular, the US central bank left rates unchanged, but are still growing the monetary base through asset purchases and China reentered an outright stimulus binge. Physical gold has also held support from central bank purchases since 2011 led by Chinese and Russian banks.

Near mid-month, the equity markets received a bit of good news from a phase-one trade deal between the US and China. Coincidently, US large-cap indexes reached record highs around the day of the signing. The US agreed to pause on new tariffs and roll-back some existing tariffs by cutting their rates from 15% to 7.5%. Yet, the 25% tariffs on manufactured goods produced in China that began the trade war will remain intact. In exchange, the Chinese said that they would offer greater protection for US intellectual property.

The bigger news happened closer to the end of the month when the Coronavirus outbreak occurred in China. Some major enterprises doing business in China were forced to cancel operations until the infection is contained. Other businesses are still at risk of needing to close. The suspension of production in China poses risks for global growth. Economists now expect global growth to slip a quarter of a percentage point due to the virus outbreak.

Earnings for US large-caps are currently filtering in for the fourth-quarter. As things stand now, the earnings per share growth rate for 2019 will finish around 3.6%. The good news is, growth is expected to increase to 11% per year in 2020 and 2021. Stocks in general should be supported, if large-cap stocks are able to deliver on double digit growth. Although, the strong performance of large-cap stocks in 2019 have probably already priced ahead for upcoming growth. Valuations do appear rich today with the 2020 forward price-to-earnings ratio sitting near 18.5x, which is well above historical averages.

US macro indicators have become more upbeat and could help sustain this long post Great War expansion. Manufacturing and factory production have come back online after spending some time in contraction in 2019. US real output grew at an annualized rate of 2.1% in the fourth-quarter. Eurozone data, however, has been less robust. Anemic growth was reported for the last quarter and production in manufacturing is shrinking in many European countries.

Challenges likely lie ahead for real global growth and inflation targets. Various growth rates in economies are on a decelerating path including the growth rates for emerging markets. This comes as a surprise for some given how much debt has ballooned over the last decade. Government bond yields are given reasons to trend lower while real growth rates and inflation weaken. Additionally, central banks are handed more capacity for stimulus packages on softer macro trends and lower longer-term yields. So, if history continues to rhyme, the accommodative environment should continue to support riskier assets.