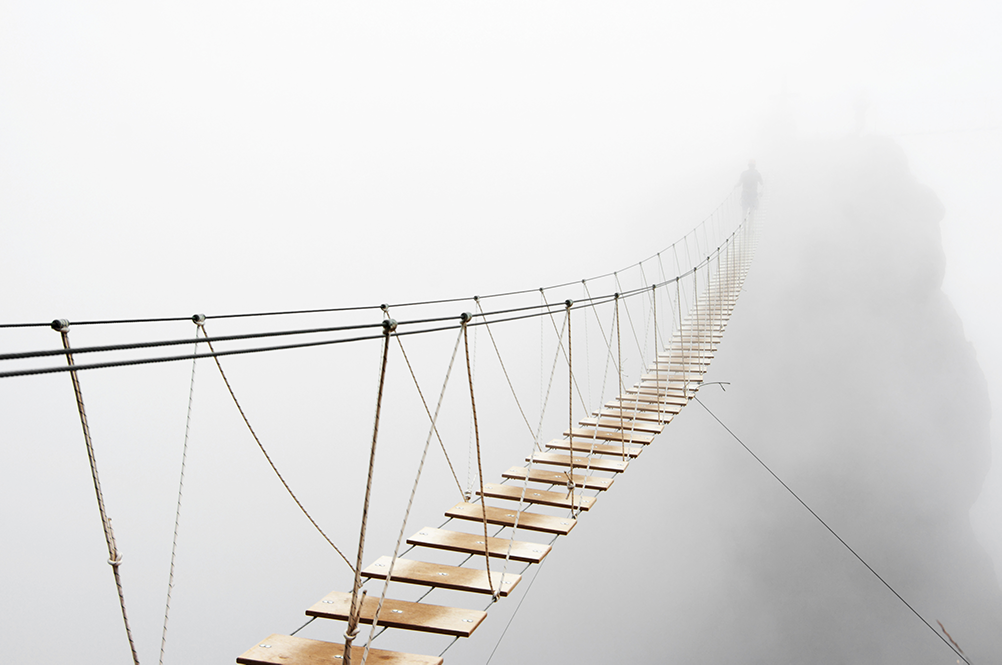 One year ago, riskier assets were at their most depressed prices, likely based on reflections of decelerating economies and lessening monetary support. It may not have been obvious in the riskier assets’ returns in 2019, but the global economy did enter a manufacturing and construction decline. The service sectors, however, remained in expansion and likely kept economies out of recession. Global manufacturing is still in a contractionary phase, but the trend appears to be moderating. Construction spending is returning on policies that have caused interest rates to fall.

New monetary stimulus could increase speculative bubbles. In particular, US corporate debt markets might be considered a bit frothy right now given that their interest rate spreads over government interest rates are at multi-year record lows. At the same time, interest rate spreads are compressed when corporate debt has ballooned as a percent of the US economy’s size and leverage appears significant relative to profits. The notional amount of debt that is rated investment-grade is extremely top-heavy which raises the risks of potential downgrades if something goes wrong. Of course, none of this may matter, for now, as long as corporations can continue to refinance at low rates of interest.

However, low interest rates continue to encourage growth in distributions paid to equity owners. US equities managed to move even higher in December, which made some technical analysts begin to worry about the overbought conditions that were showing up in large-cap stocks. Risk-buying patterns also forced selling in the US dollar and buying picked up in emerging-market stocks. Finally, the key Chinese stock index finally broke above previously held resistance levels.

Global growth may be better positioned in the new-year compared to 2019. Manufacturing output is still a concern but upturns in global shipments of freight and production of semi-conductors may indicate that the worst has moved into the background. As previously mentioned, trends in global construction have already improved, largely led by residential spending.

One of the biggest challenges the new year faces may be its political uncertainties. The US will likely be in the spotlight because of its election year.

Resolution is still needed on the US-China trade war and the Chinese may simply be dragging negotiations out until the election is over. New military conflicts in the Middle East have the potential to disrupt oil markets where those risks could spill over into businesses that are sensitive to energy prices. However, higher oil prices could help lift the prices on the lowest-rated classes of debt security indexes that hold more energy exposures. Finally, the House’s impeachment of the President is something of relevance for the upcoming election.

The new year is set to deliver on a whole array of outstanding questions. What will come of financial markets that stand at multi-year or all-time records? Will recessions start popping up around the world? How late is this cycle really? Which party will lead the US forward in the next four years? Plenty of details remain unresolved, which offers room for opportunities and, at the same time, presents reasons for prudent diversification.