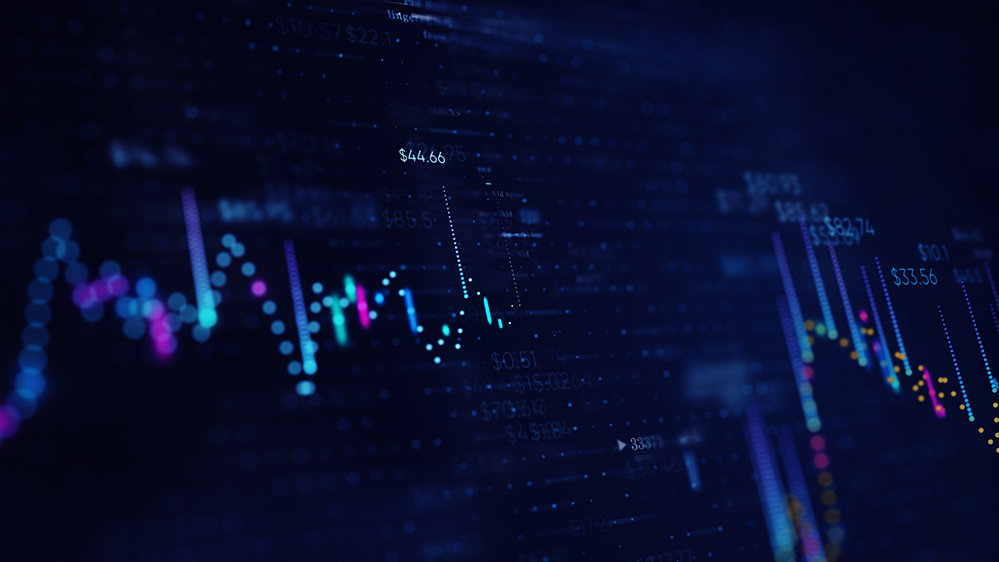 Global equities are holding firmly despite a cloud of softer activity overshadowing domestic and international economies. Security price changes represent investor expectations regarding future growth prospects. A discussion covering international indexes should consider what their price changes are saying about existing cycles of growth. Given a sufficient lapse of time, price gains produced on indexes should be positively correlated with their earnings growth.

Individual prices constituting the S&P 500 have captured over 21.0% this year on the aggregate. Nearly one year has passed since the last greater sell-off that was experienced in equities. The S&P 500 peaked in October of last year and again in October of this year. The index’s price gains from last year’s peak to this year’s is in the region of 4.2%. Simultaneously, earnings growth has trailed closer to 3.1% in the last twelve months.

US small-caps have experienced lesser results. The Russell 2000 is still well below its all-time high of last year. The index has traded mostly sideways after making a recovery from last year-end’s bottom. In the current year, the Russell 2000 has produced index gains near 15.9%. However, measuring from last year’s high to the end of this October places small-caps in a losing position with price losses closer to -8.0%.

Similarly, foreign equities of developed countries have had a rather uninteresting year. The price level on the MSCI ex-US index is almost back to where it started before last year’s sell-off kicked in. In October, however, international equities began to see some life return and actually outperformed US equities. Even though it simply could be a short-term blip, the one-month momentum in international equities is attention worthy. The MSCI ex-US price gains were 3.4% relative to the 1.3% seen in S&P 1000 that constitutes US equities.

October’s gains in foreign equities were brought on by diminishing pessimism related to the United Kingdom’s growth and a sharp risk-reversal in German equities. Respective index gains for the United Kingdom and Germany were almost 3.0% and 5.8% represented by FTSE indexes. The latest BREXIT hard deadline originally scheduled for the last day of October was canceled. Prime Minister Johnson’s Conservative Party turned amenable to allowing a second general election to determine the fate of the country’s relationship with the European Union.

Germany’s worldwide leadership in deteriorating economic indicators may already be signaling that the economy is in recession. The FTSE German equity index cumulative decline of -12.8% from the beginning of January in 2018 may have finally shaken out much of the bad news related to contracting growth. German equities could become poised for a rebound as the economy and markets wait for reforms that might reignite business activity.

Meanwhile, emerging-market equities have gone relatively nowhere since declining throughout most of 2018. Price declines in the MSCI emerging-market index stand near -10.0% since January of 2018. Equities listed in China and South Korea are largely responsible for the under-performance in emerging-market indexes. Respective losses are near -12.7% and -20.3% in the broader index averages. The two exporting countries have been troubled by trade disruptions. China is dealing with many more obstacles and has recently seen its growth rate drop to 6.0%. Chinese policy is currently doubling-down by increasing its uses of debt to regain its status as a super power of growth.

There are some spots where emerging markets are shining and keeping pace with US equities. Brazil and Taiwan are two such examples with respective index gains around 17.0% and 20.9% this year. Economists believe Brazil has reentered an early economic boom cycle and countries like Taiwan are likely beneficiaries of supply-chain disruptions caused by trade-disagreements. Unfortunately, some of these better performing emerging markets carry lesser exposure in broader emerging-market indexes.

In any event, researchers are suggesting that emerging-market equities trade at an almost two-decade level of cheapness compared to US growth stock prices.

US growth in the third quarter came in at 1.9% annualized. US earnings currently being reported are surprising to the upside even though this will probably mark a third consecutive quarter of earnings softness, which confirms an existing rut. Furthermore, global central banks are still on an easing path and the Federal Reserve recently cut their rate for the third time this year. Bonds are being kept at speculative levels leaving few options for investors other than maintaining allocations in riskier asset classes during times of softer growth.