It Doesn’t Matter, Until It Does 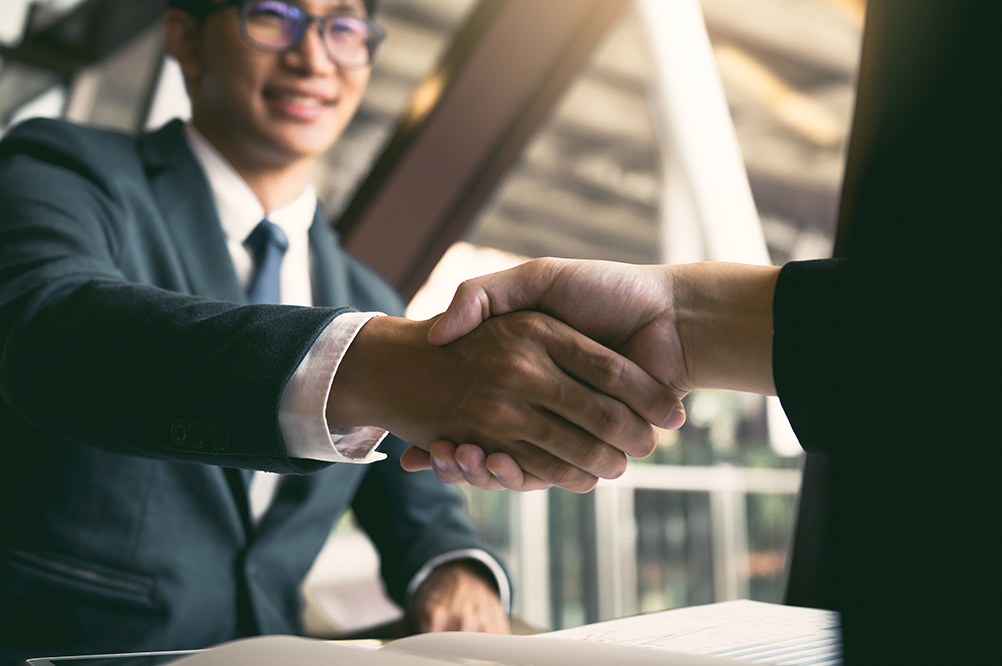 Something rather unusual happened in short-term money markets in mid-September. The repo-rate, an important financing tool for financial institutions, unexpectedly rose to as high as 10% at one particular moment. The rate’s move was a surprise given that only a few days earlier it traded close to 2.3%. Whatever caused the stress in the short-term credit market eventually eased after the Federal Reserve assured the markets that loanable funds would be made available.

The repo-market is a type of conduit where financial institutions can access loanable funds in order to meet regulatory cash requirements. In a repo or repurchase-agreement, a borrowing institution will exchange collateral, usually US Treasuries, for a cash loan from a lending institution. The borrower will agree to repurchase its collateral at a higher price when the loan comes due. The collateral’s higher price represents the cost of interest.

Friction in repo-financing was fortunately contained to only that one market. A mere glimpse of a key institutional-rate catching the market off guard, however, rung some alarm bells. Most likely the rate was sent up on an insufficient supply of liquidity in institutional-markets. Without the Federal Reserve’s commitment to provide stimulus in the repo-market, the contagion could have spilled over into other markets that affect consumers, businesses, and investors. Furthermore, the Federal Reserve needed to unfreeze this institutional-market and restore the repo-rate to lower levels. This quite possibly highlights a point that interest rates would naturally rise if central bank planning actually allowed the free-market to set rates. Although, the cost of letting the free-market decide would probably mean a recession, so free and fair price discovery is probably removed from the table for now.

When the repo-rate rose, major institutions with excess regulatory reserves were nowhere in sight. Had there been any institutions holding onto excess liquidity, it would have made for an easy and nearly riskless profit opportunity by lending long in the repo-market and shorting US Treasuries backed by collateral. Such arbitraging would likely have continued until the repo-rate was forced back down and the opportunity disappeared. There was a regular quarterly tax deposit and a sizable US Treasury auction at the height of the episode. However, neither should have been able to sufficiently drain enough regulatory reserves from institutional balance sheets. The best explanation is institutions were already cash starved for meeting their regulatory requirements.

Overregulation in institutional markets and the Federal Reserve’s recent quantitative-tightening program are reasonably constraining institutional markets. The financial system has had no shortage of regulations to prevent overleveraging since the last financial crisis. The economy has so far possibly evaded an overregulation pinch thanks to the massive stimulus packages that were previously put into the economy. In the existing regulatory environment, however, financial transactions conducted among institutions have fallen to a 40-year low point.

In quantitative-tightening, the Federal Reserve limited its role as a permanent buyer of US Treasury debt. But deficits haven’t stopped growing at the current pace of government spending. Today’s US budget deficit represents about 4% of GDP and is at a historical high for a period without a recession or war. Institutional-money is left to pick up the excess supply of US Treasury debt. This has caused institutional balance sheets to become collateral rich and cash poor.

An interesting thought is US Treasury yields are unsustainably low.

To convince institutional money to hold more US Treasury debt pending no outside inference, institutions are essentially asking for a higher rate of return on US Treasury collateral. The latest flash signal in the repo-market may support the notion that government deficits don’t really matter until they do.

It is a murky picture further complicated by earlier massive stimulus packages. Unwinding what has already been done is likely to be a difficult feat. What’s more, the Federal Reserve may even be considering new measures of stimulus, which they eluded to in the latest press conference following the last rate decision in September. Are their comments for possible new stimulus based around stresses that they are observing in institutional markets?