The Season of Stocks 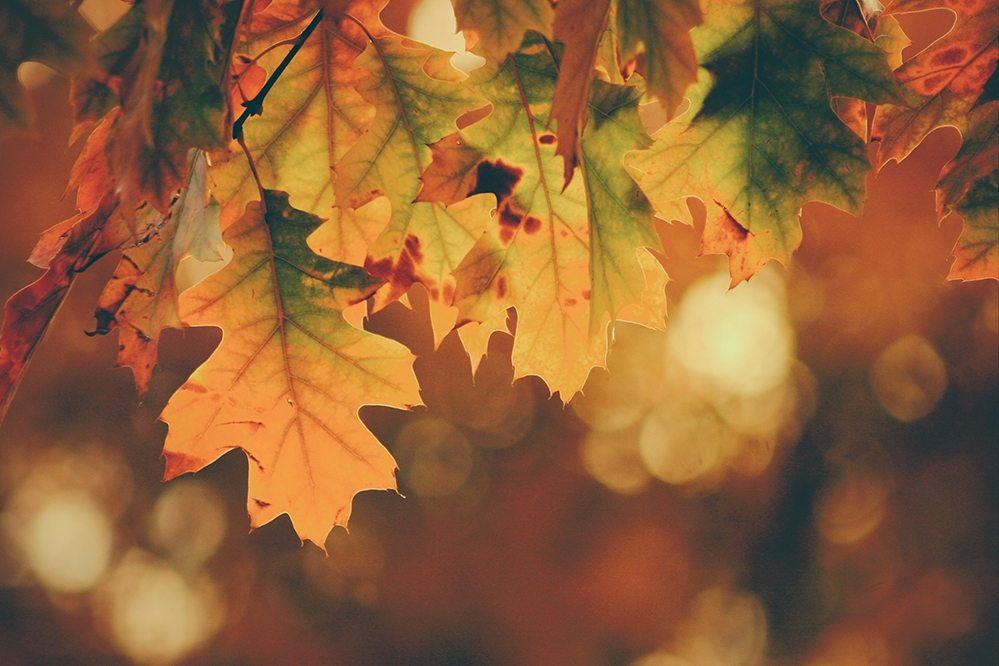 Although completely arbitrary, history shows that equities often perform poorly in August. This past August was no exception. The S&P 500 index slipped -1.8% in price value. Losses were narrowed to -1.6% after including dividends. Last month’s losses were deeper than average monthly losses recorded for the past 10 and 20 years.

Equity volatility also spiked to a rolling 1-year high in August. The number of times where the S&P 500 swung in either direction by 1% or more reached 11 trading days. Of those 11 days, 4 of them were losses of -1% or more.

The historical record for monthly price volatility since 1970 indicates that there is more whipsaw action ahead for the rest of the year. The 3 leading months for volatility are September, October, and November.

The focal point for price swings today seems to teeter on the trade dispute between the US and China. The US recently enacted new trade tariffs on primarily consumer and electronic goods that are produced in China. US and Chinese negotiators are now expected to meet in October to further sort out this trade war. This news is being well received by investors and providing the S&P 500 with an early September rally.

Still, US equities are performing well this year even though trade tensions and other risk indicators linked to yield-curves and geopolitics are presently challenging growth sustainability. Including dividends, the barometer for US large-cap performance, the S&P 500, is in possession of gains exceeding 18% this year. Similarly, the small-cap benchmark, the Russell 2000, has returned nearly 12%.

Performance of US large-cap and small-cap equities have significantly diverged this year. Small-cap equities are currently living in a more precarious environment in comparison to their large-cap cousins. Profit margins in small-caps have narrowed considerably (approximately 2%) cutting into earnings growth; whereas, large-cap margins still reside around 10%. Additionally, debt-to-equity levels in small-caps have risen above large-caps for the first time, which places more leverage risk on small-cap earnings.

This year’s large-cap gains, however, are largely contributed to investors who are willing to pay higher prices for earnings, what is known as a price-multiple expansion. Sources of total returns from dividends and earnings growth are playing a much smaller role in this year’s figure. Investors may be reacting optimistically to another year of buoyant share buyback activity by corporations and they are responding by expanding the price-multiple in the process.

This year ranks as the second highest year for share buyback activity since the beginning of 2013. With fewer shares outstanding in the future, companies can report that their earnings-per-share grew on a year-over-year basis even though their sales or profit margins may have remained unchanged.

Although, some investors are concerned that growth has become excessively expensive. Prices measured relative to sales, earnings, cash-flows, or even book-value are well in excess of the historical statistical ranges for the top 10% of stocks included in the S&P 500. This has some thinking that now is a good time to move into stocks that are well known for their stable dividends and have a track record for growing their dividend.

The US marketplace is still outperforming the rest of the world, but ongoing global dynamics have appeared to open up a period of transitory change. The influx of gains made in long-term US treasuries and precious metals are likely anecdotal examples. Momentum and contrarian investors alike may be feeling the pressures and may feel the need to batter equities around until everyone can settle on the new cyclical growth rate of equities.