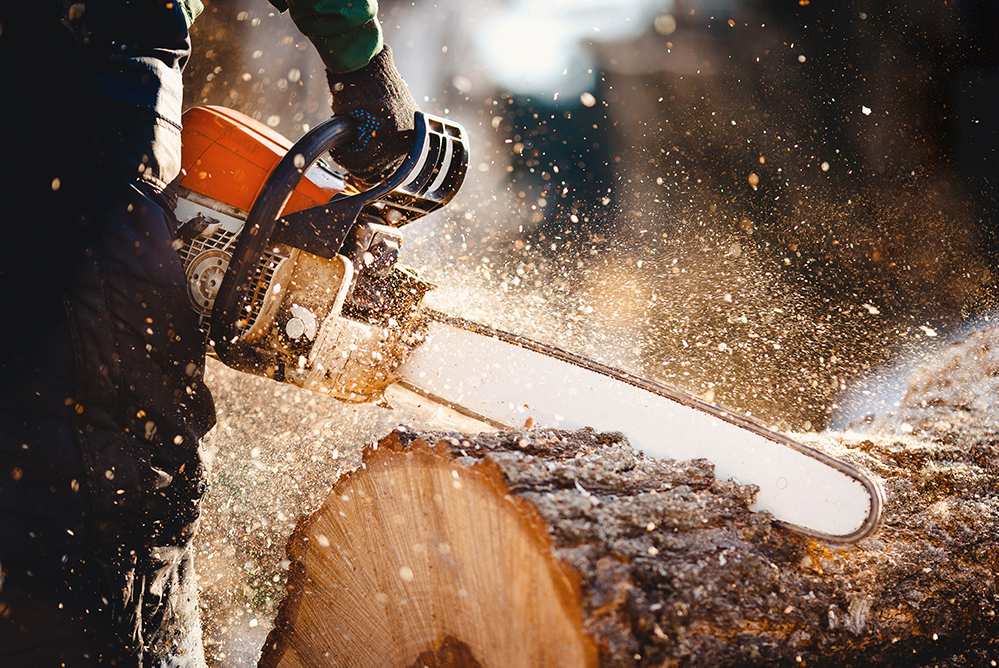 The Federal Reserve gave financial markets what was expected by lowering the target rate for the Fed Funds by 25 basis points. The Fed called the rate cut a mid-cycle adjustment and not the beginning of a new easing cycle. The markets read this as “two cuts and done” or maybe even “one and done.” Participants in US stocks and government bonds thought that the Fed’s hawkish-sounding comments fell short of their expectations given today’s business climate.

US stocks sold off and government bonds rallied during the Fed Chair’s press conference. Equities may have gotten ahead of themselves when pricing in stimulus expectations. However, US bond and equity markets continue to push at the Fed by saying that US interest rates are too high relative to other global economic indicators. In fact, the futures market for the Fed Funds rate is pricing in another near-certain rate cut by September.

The US remains one of the few countries left where investors can earn a positive return on government borrowings given that the US policy rate is one of the last standing bastions. Of all the world’s positively yielding debt, a disproportionate share belongs to the US. The Fed has low unemployment and relatively better inflationary data in its court to keep rates on US assets higher, but spillover effects from slowing outside economies could jeopardize the US economy’s outlying position.

Robust economic growth sustained in the second quarter in the US. The preliminary estimate saw the economy grow at an annualized rate of 2.1% versus the 1.8% that was expected. A surge in consumer spending and increased levels of government expenditures were the primary contributors of growth. Pulling down on growth was a lack of spending on investments and inventories from businesses.

Slowing spending trends in businesses seems like a leading concern that could tip the global economy into a contraction. Economic indicators show that about 75% of countries are experiencing contractions in sectors related to factories, manufacturing, and construction. The same indicators for the US have escaped falling into a contraction, but the risks are gradually rising. Government bond yields share a close relationship to existing conditions of businesses. The current business climate may be one reason why investors continue to bid down longer-term yields.

Recent trade war news added more uncertainty into the global picture. President Trump recently announced that new tariffs would be imposed on $250 billion of Chinese imports. This time, the tariffs are aimed at consumer and capital goods. The new tariffs are expected to be more tangibly felt by US consumers. China responded with plans to place new tariffs on more US goods coming into their country.

Global currency and bond markets are currently heading for the shelters. Investors are fleeing the Euro and riskier emerging market currencies in exchange for safer currencies like the Swiss Franc and Japanese Yen. German bond or bund yields have fallen further into negative territory. Yields on German government bonds are now negative all the way out to 30-year borrowings.

The inverted yield curve scenario in the US was expected to improve following the latest rate cut. Instead the negative spread between borrowings of 10-years and 3-months deepened even more. These two yields have been inverted since late last May. The fact that they remain negative keeps the countdown going for the next recession. Historically, recessions have occurred after the two yields have been negative over a length of one year. Considering the spread between the two rates is negative, investors are calling for lower interest rates in the US economy.

Investors are becoming more defensive in their global allocations. Any weakness out there is likely being felt in the business sectors of the global economy. Global central banks are likely to respond in an effort to reignite spending in businesses. The long run-up in riskier assets likely won’t come to an abrupt end. However, with each passing day, the rising risks of a policy mistake could have a material effect on the trajectory of capital markets.