Signs of a Stimulus 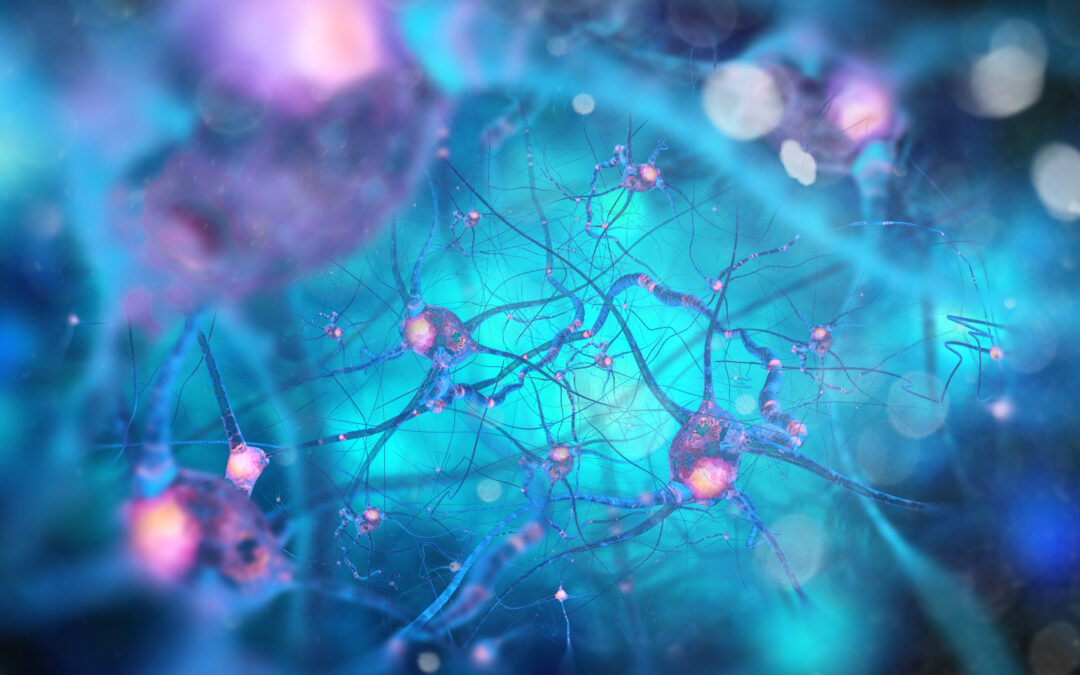 Evidence of an economic slowdown may be starting to appear in recent economic data, specifically related to industrial production, manufacturing and construction. Securities markets appear aware that something is happening and are setting their valuations accordingly. Recent pricing trends in many types of asset classes are indicating that there is a high probability that central banks will start a new stimulus program.

In government debt markets, interest rates fell even lower in June. The drop-in interest rates coincided with a rally in bond prices since the two are oppositely related. At one time, the yield on the US 10-year treasury was below 2%. That hasn’t happened since 2016. Additionally, somewhere around $13 trillion of the world’s debt is trading with negative interest rates. Today’s lower interest rate levels are telling investors that short-term rates are headed in the same direction.

Economies normally experience low interest rates when they are slowing and before central banks intervene with easier money policies. The onset of negative yields, by no means a new phenomenon, is a bit more peculiar. In addition to central bank policy manipulation, investors that purchase a negative return on their investments are effectively paying for insurance. In the case of some parts of Europe and in Japan, investors are buying currency with negative yields to avoid losses in currencies where uncertainty is much greater.

Fortunately, the central bank in the US has not had to rely on the same policies that encourage negative yields. At least in nominal terms. The US dollar has been notably strong in recent years and the positive yield environment has probably helped maintain its strength. The US dollar’s safe haven status and soft inflationary data are contributing factors for US dollar strength. More specifically, the US dollar is sought after when uncertainty grows and when investors need a place to park capital.

Seeing that interest rates have fallen in the US, investors may be more interested in the US dollar’s safety. In effect, they are using those US dollars to buy and prop up the prices of riskier US assets. The appreciation of US assets has forced risk premiums on corporate debt to near historic lows and caused some equity indexes to reach new highs. US markets appear to be under-supplied with new debt and equity issues coming to market. This might explain why investors with US dollars are willing to lend to corporations without regard for credit quality or loose debt covenants. Even more, some US companies have been able to go public and receive valuations that are completely detached from their fundamentals.

Another reason to own US dollars is to purchase gold for risk hedging. In fact, the price of gold is gradually rising during a time when the prices of productive metals are falling. This is commonly believed to be an omen for a slowing global situation. Buyers of gold might be thinking that if growth has stalled and the central banks are forced to react, an eventual currency devaluation is imminent given the excessive financial stimulus that is already present in the global system. Gold is just one way to hedge against currency devaluation.

The central banks are operating in precarious time. Policy decisions of the past haven’t sustained a desirable level of core inflation that is believed acceptable for fiat currency. The central banks are openly perplexed about why it has been so hard to maintain harder inflation even after all the stimulus that has come into the system following the last financial crisis. Some feel the central banks lack the understanding of what’s going on in the current monetary system.

In any event, it has been an extremely bullish year in many financial categories. Today’s rising prices on government bonds may be saying something about the outlook for future nominal growth. Equity-related assets may be relying on policy to save their valuations. Precious metals could see currency devaluation ahead. The one thing they all appear to be counting on is more monetary stimulus. Depending on that outcome, the direction of global financial assets will surely be affected.