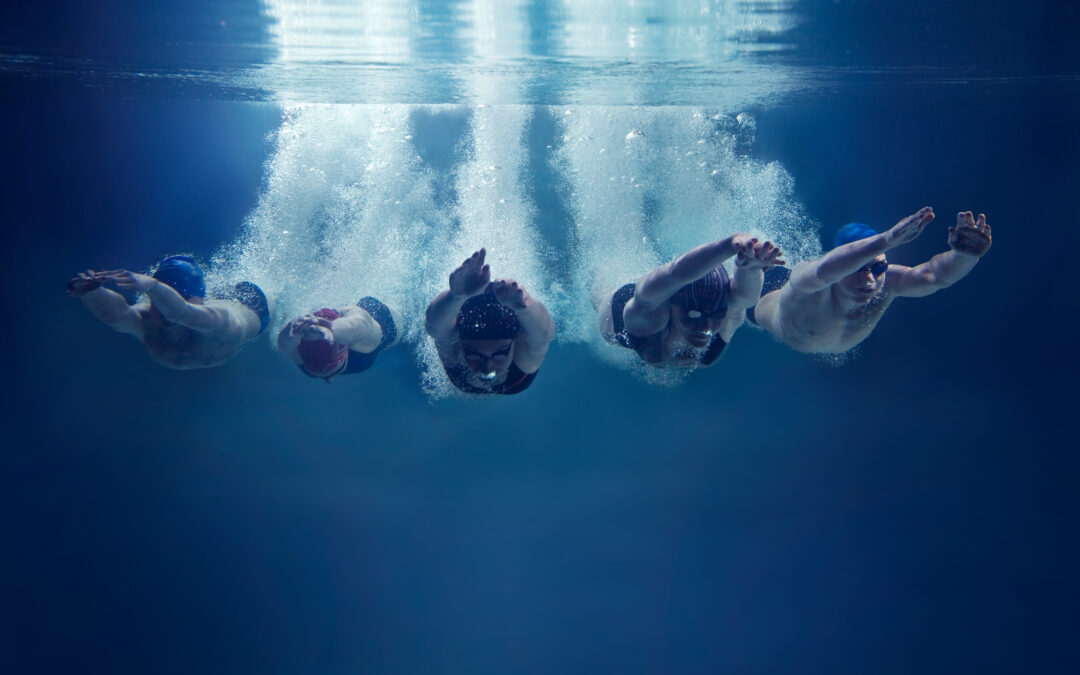 Stock indexes retreated last month on increased global tensions and uncertainties. The index level on the S&P 500 dropped in May posting its worst monthly loss since December of last year. Still, the index level maintains a high single-digit lead on the year.

The global stock sell-off began when the US announced that it would soon impose higher trade tariffs on China. Investors became skittish when the news broke due to the consequential impacts that higher tariffs can have on the highly integrated supply-chain that is China. Investors need to look no further than the recent damage that was done in stocks of semi-conductors and technology companies to see the toll that a trade disruption can have on large American firms. Those stocks were widely market leaders before the trade tensions broke once again, but reversed into major market losers shortly thereafter.

More broadly speaking, the investing community is still highly concerned about a global growth slowdown. In fact, recent manufacturing survey data regularly released by the Purchasing Managers’ Indexes (PMI) provides such evidence. For instance, the PMI data of large economies have slipped lower over the course of a year. Although, none of the PMI indexes of major global economies are showing contraction readings as of yet, one particular PMI to watch closely is China’s.

Chinese growth is likely slowing and the risks present in its economy are probably not improving. For one, unofficial and non-traditional data sources would indicate that economic activity in China is much lower compared to what the official statistics would otherwise have someone believe. China may also be at risk of losing control of its currency peg due to a depleting supply of foreign exchange reserves and an inability to quickly raise a new supply of reserves. Should the Chinese currency slip, China could be forced to look inwards for growth, which would place greater pressure on its ability to sustain and create new growth.

Today’s more cautious investors have at last synchronized global stock exchanges around the world. This time around seems different from the same time period last year.

In the prior year, US stocks were on the rise while foreign stocks were being sold. US and foreign stocks finally synced up somewhere around the fourth-quarter of last year and have remained so since. For example, foreign stocks experienced similar losses that nearly matched the S&P 500’s losses in May.

The global bond markets and stock markets would appear to agree regarding today’s outlook on global growth. Global yields on government debt have fallen in most major economies. Benchmark yields on Japanese and German debt have retrenched back into deeper negative territories, which means people are willing to pay governments for the opportunity to lend to them! This should only happen in a scenario where future price trends will turn deflationary.

More specifically, the US government can currently borrow for ten-years at a cost that is below borrowing for one-year or less. This means that the borrowing rate between borrowing for ten-years and one-year is inverted. Two factors are likely at a work here. One, the market is setting expectations that US nominal growth will eventually move lower. The second is the bond market is voting that the Federal Reserve is finished with raising rates and may end up cutting rates in response to slowing growth.

The inverted yield curve has made some investors holding US assets more jittery. Typically, it’s common to see a recession after the yield curve has been inverted for a long enough period of time. Still, it’s not uncommon to experience equity market rallies when there is an inversion of yields on government debt. The estimate of future growth is a critical input for pricing financial assets. When estimates become ever so more uncertain so will the prices on financial assets. The end result is higher volatility in asset prices and opportunities for investors that are prepared with a prudent risk management strategy.