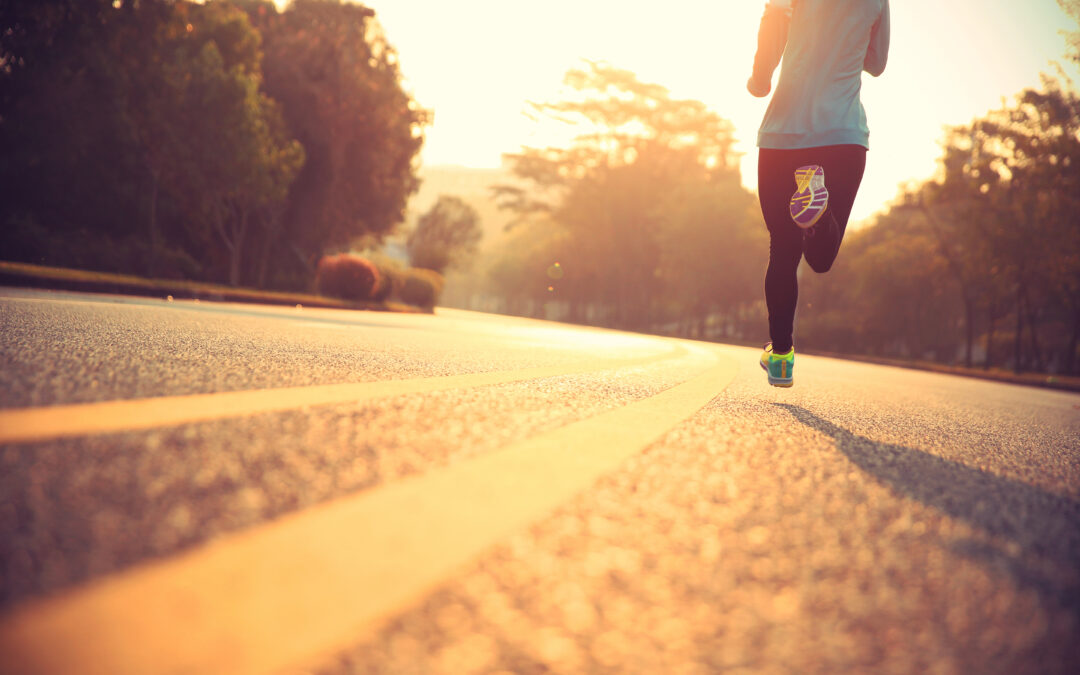 US large-cap stocks have made an impressive come back this year. After touching a low point last December, the price level on the S&P 500 has finally climbed back to last year’s record high. Currently, the index in trading near its all-time record level.

The S&P 500 has notably been lifted by stocks listed in Technology and Communication Services sectors. Both of these sectors combined account for over 30% of the S&P 500’s total market capitalization and are large constituents in the NASDAQ 100.

Perhaps the S&P 500’s performance can be best summarized by how well the NASDAQ 100 has performed. The NASDAQ 100 is currently trading around 2% above its own record high that was set last year.

There are other US stock indexes like the Dow Jones Industrial and Transportation averages and the Russell 2000 (small-caps) that haven’t yet reclaimed their own highs of last year. Still, this year’s performance on these indexes do not disappoint. All have delivered double-digit percentage gains since the turn of the year.

Strong performance in equities isn’t restricted to US stocks. Many of the international indexes are also in the double-digit club this year. Investors witnessed a slip in China’s primary index in the preceding four weeks. In this short period, the relative weakness in Chinese stocks seemed to coincide with a weaker economic print in Chinese growth. However, Chinese output often appears suspiciously lower in earlier parts of a given year and then is backloaded with higher rates in later quarters.

We already mentioned the observation that not all US stock indexes have participated at the same pace. Large-caps held a sizable lead over small-caps coming into April. At that time, narratives of slowing global growth and a possible earnings recession in the US filled headlines. Today, the performance lead of large-caps versus small-caps is much narrower. Coincidentally, the story has changed to one of slower but stable growth and no earnings recession in clear sight.

The season for US publicly registered companies to report their earnings started in early April. Just over one-half of the companies listed in the S&P 500 are now reported. The trajectory of earnings per share or the earnings that investors share in is so far trending positively. But what seems to be missing from the discussion is the fact that earnings, before they are divided by share counts, are slightly dipping below the same quarter’s figures of last year. It is possible that the divergence between the two measurements is a result of companies financially engineering their per share results using stock buybacks.

Another important metric for stocks is profit margins or earnings divided by sales. It appears that there is some compression happening here. Some of it can simply be explained by costs, such as wages, rising faster than sales. Another explanation is asset write-offs, which are typically viewed as one-time events. Although, there is probably another critical factor at play and that is higher interest costs from more debt being carried on balance sheets. A lot of the stock buybacks of recent years has been accomplished by issuing new debt.

Lenders extending credit to corporate borrows don’t seem to mind that more debt has been placed on balance sheets. In fact, the additional costs that corporations pay over an equivalent government bond has come down for both high and low quality borrows as of late. Accordingly, corporate bond investors have seen their positions appreciate in value as some believe that more supply provides better confirmation for bond prices.

It has been an easy year to generate returns for both equity and bond investors. Global economic growth and earnings per share data appear to be trending in the right direction. Financial markets have produced quite an exciting story this year. The summer doldrums may slow some of the action down for a little while; however, it should prove interesting to see what asset markets do as the year progresses.