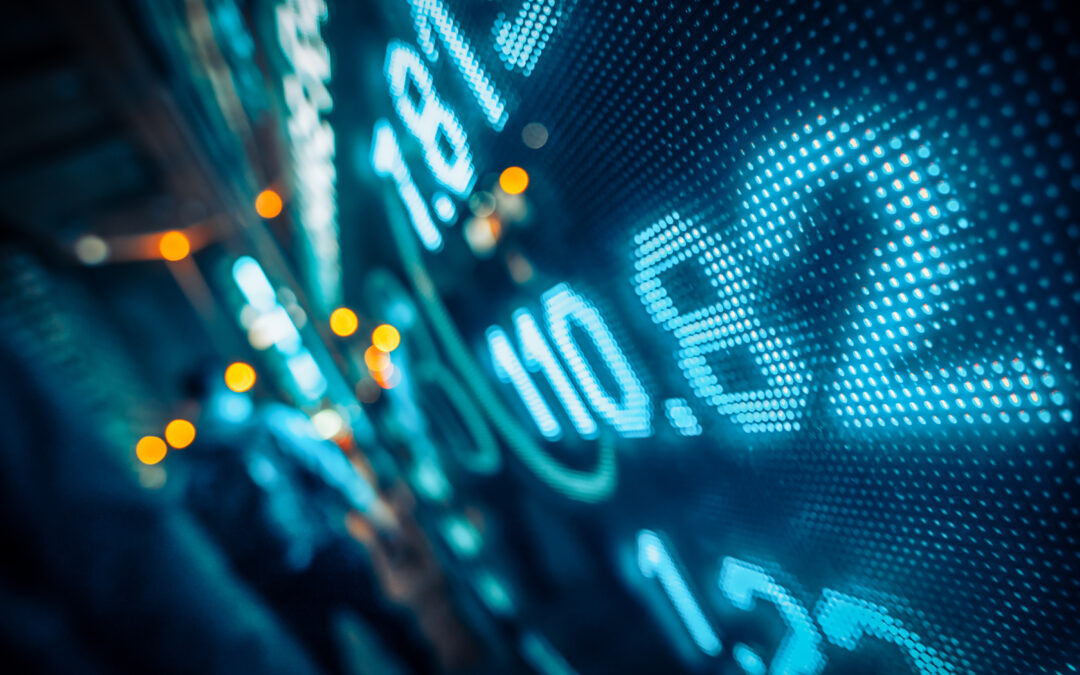 Most of the major equity markets ended the first calendar quarter of the year with double digit percentage gains. Much of last year’s losses have been put in the past. What’s more, popularly followed indexes are closing in on last year’s all-time highs. Those that abandoned stocks at the end of 2018 have surely missed out on a fast, yet sizeable market rebound.

Internals on the stock exchanges have been particularly strong. The NYSE, NASDAQ, and AMEX combined have seen an advancing ratio of stocks at new 52-week highs to those at new lows. Today the ratio is measured near 6-to-1. For comparison, the ratio fell to almost 0-to-1 at the end of last year. Additionally, the percentage of stocks on exchanges with prices in excess of their 200-day moving price average is back to a healthy level of around 52%. US equity returns have shown up well in the S&P 500. The S&P 500 advanced about 14.2% in the last quarter. Even better, the index level is only about 2%-to-3% below last year’s record high!

US small-cap stocks viewed in the S&P 600 have also advanced. Their 3-month record offers a gain of around 11.5%, which lags the large-cap index slightly. The technical pattern of the S&P 600 doesn’t resemble that of the S&P 500. Small-cap stocks have much further to climb before reaching its highs of 2018. Specifically, the index’s price level is still about 13% below last year’s high mark. Small-cap stocks are far more sensitive to activity in the domestic economy. Perhaps their lag behind large-cap stocks says something about the outlook on the US economy? Or, merely, small-caps got too far ahead of themselves last year. It is possible that today’s price level of the S&P 600 is better aligned to the reality of the index’s future earnings.

Renewed hopes for the Chinese economy was another big theme over the last quarter. It seems that global stock indexes all benefited from a rebounding Chinese stock market. The Shanghai Composite experienced over a 27% price gain in the last 3 months. Its performance put China’s stock market in this year’s top place. Whether on grounds of new stimulus in the Chinese economy or optimism that a trade deal will be reached with the US, the global investing community is betting that Chinese growth will make a return. Hopefully, today’s gains stick and this isn’t simply a phenomenon of “buy the rumor” and “sell the news” as it pertains to trade. Clearly, the world’s second-largest economy is systemically important to global stock markets as some correlation seems to exists among international exchanges.

Despite recent strong foreign equity returns, global growth remains a concern for investors. Leading economists, namely, the bond market, suggests growth is slowing down. That is reflected in the bond yields being quoted around the world. In fact, longer-term bond yields have fallen once again. These lower yields can indicate that inflationary trends are going to be modest, which is synonymously a reflection on growth. And, the yield curve is inverted, with global long-term yields falling below short-term yields.

Of certain interest is the path of interest rates in the US economy. The yields that the government borrows at are essentially flat across maturity sectors. The fear is yields are coming close to signaling a future recession. Recessions are typically brought on when lenders are unable to earn a spread between borrowing short-term and lending long-term. That’s when credit freezes. However, credit freezing doesn’t seem relevant today. Yields on 30-year mortgages are near 4.2% and high-quality corporations still borrow around 5.5%. It appears there is still spread to be earned by lending institutions.

Yes, a reality of slowing growth isn’t a favorable trend. But as long as interest rates stay low, stocks have little competition. Until there is a clear indication that credit has dried up, today’s equity bull market may still have legs to run on.