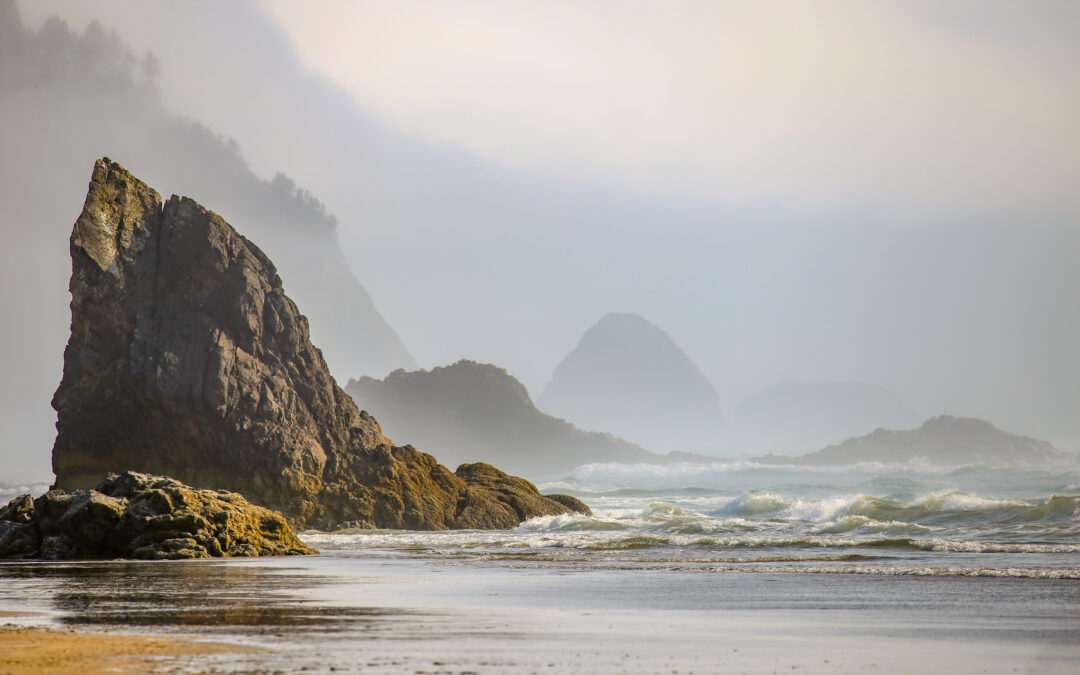 Financial markets are akin to a dynamical system, and January was a perfect example of that analogy. The month shaped out as one of the best months on record for stocks in years. Shortly before January, global stock markets were rattled on an influx of pessimistic narratives. But, as sure as night turns to day, stock markets turned around and began to rebuild from January’s prior lows.

In a one-month window, investors saw the major market indexes swell. The S&P 500 and 600 provided gains in excess of 10%. The Dow Jones Industrial and Transportation averages were in confirmation with equivalent gains ahead of 7.5%. Finally, the tech giant, NASDAQ, advanced back from earlier losses with gains of about 8.5%.

However, US indexes do still reside below key technical levels. For one, price levels haven’t returned above the 200-day moving average yet. Also, there is plenty of lost ground to be covered before indexes return to last-year’s all-time highs. Assuming those key technical levels are eventually reached, it’s going to spell big trouble for anyone who was betting on this being a bull market rally inside a bear market.

Arguably, the US stock market owes some gratitude to the Federal Reserve (Fed) for moderating their tone in January. Metaphorically, the Fed capitulated to the financial markets when their rate normalization agenda was quickly substituted for a wait and see approach. The abrupt switch in policy tactics left interest rates unchanged concluding the Fed’s meeting in January.

In reality, the Fed hasn’t capitulated to anyone and is probably wise to put a pause on interest rate increases. Today’s inflationary data is relatively on par with the Fed’s mandate and employment trends are extremely robust. Another interest rate increase could have been unproductive for the economy at this moment in time. Provided that the risk of the Fed Funds rate topping the 10-year yield on US Treasuries is now lessened, momentum could return to stocks.

Additionally, investors are getting a look inside the financial statements of US corporations in the earnings season that started in mid-January. About one-half of the S&P 500 is now reported. So far, sales grew around a 7.5% rate over the prior year number. What’s more, are full-year pre-tax earnings, which have grown at an even better rate. That’s good news for investors, since the profit margins on the companies they own expanded in the year. Before the earnings season, there were critics speculating about an earnings recession. So far, no such evidence exists.

Away from domestic stocks are international stocks. Some life has been restored to international stocks, too. Similarly, globally diversified investors can partially thank the Fed for tapping on the brakes, which has allowed the US dollar to soften some. Emerging market stocks often do best in a weak US dollar regime. The MSCI indexes for emerging and developed international stocks possess respective gains of about 9.7% and 6.8% this year.

Still, there are many unresolved uncertainties that could cause trouble for global stocks in the future. An economic slowdown in Europe and in China, the world’s second most important economy, probably tops the list. An unknown free-trade agreement between the Americans and Chinese should also rank highly. Finally, US government squabbling over security, spending, and effective taxation policies will undoubtedly leave an imprint on markets. Of course, that is not an exhaustive list and new things will surface given enough time.

STOCK MARKETS ARE POWERFUL VOTING MACHINES AND QUICKLY UPDATE AS NEW INFORMATION IS MADE AVAILABLE. FOR INVESTORS, A PRUDENT COURSE OF ACTION IS TO REMAIN OPTIMISTIC.

Stock markets are powerful voting machines and quickly update as new information is made available. For investors, a prudent course of action is to remain optimistic. Surely, future “noise” is likely to hit the markets. But until enough overwhelming evidence suggests that there really is a risk of financial excesses, investors would likely do well to assume that the bulls remain control.

January’s big bounce back on major global stock indexes improved investor optimism and reinforced the idea that the bull market is not over. Last month’s performance is truly exemplar of how unpredictable markets are and how uncertain market timing really is. Did anyone really predict that January would end up so good following the previous quarter’s persistent declines?