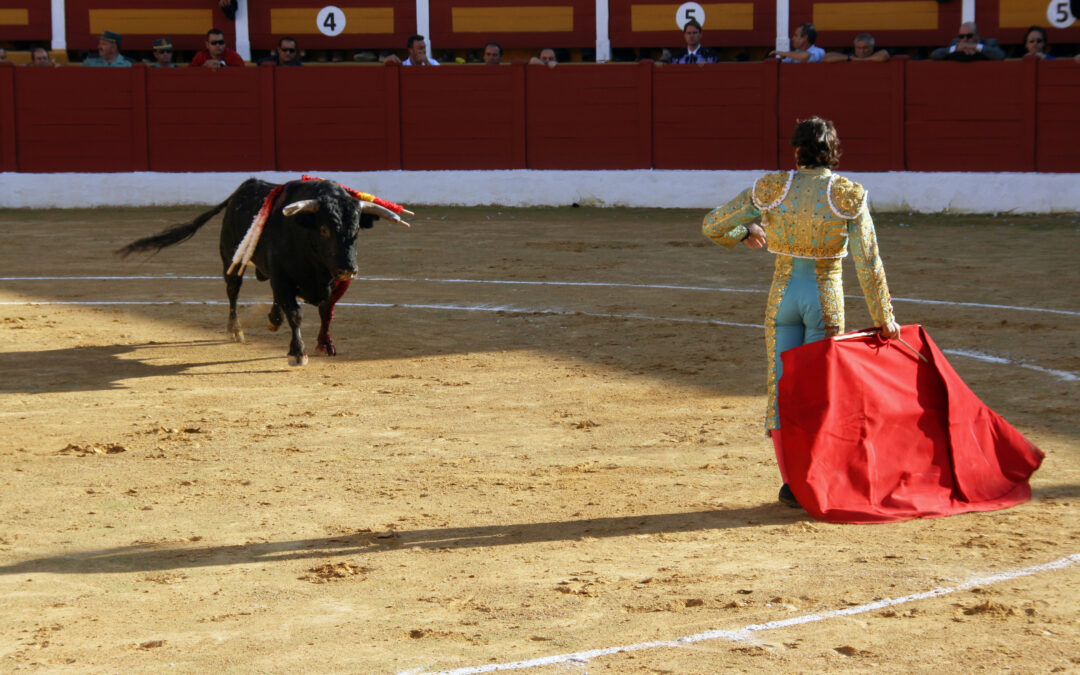 The US stock market recently set a new record for the longest bull market documented in documented history. Excluding dividends, large-cap stock indexes have gained between 5.0% and 17.5% this year. Technology stock performance lies at the top-end of the gain’s spectrum. While US stock indexes continue to make new highs, most non-US stock indexes diverge into losses.

In the backdrop for US stock performance has been another quarter of excellent profit growth. The corporate tax-cuts of 2017 are beginning to show and are largely credited for the second-quarter’s earnings performance. National income and product accounts that track aggregate profits pointed to annual growth of 7.7% before taxes and a whopping 16% after-tax growth rate.

What’s more is the impressive sales growth put up by US corporations, which are not affected by corporate tax-rates. Annual sales of reporting companies listed in the S&P 500 rose 10.3%. Again, tax-cuts for individuals and businesses are likely a reason for greater aggregate demand for goods and services. Furthermore, underscoring the effects beyond taxes is a positive environment for jobs and business investment fueled by modest wage pressures and still low interest rates.

IN THE BACKDROP FOR US STOCK PERFORMANCE HAS BEEN ANOTHER QUARTER OF EXCELLENT PROFIT GROWTH.

Turning to the latest monthly treasury report, government spending was said to rise 4.4%, which was somewhat offset by a 1% increase in treasury receipts. The deficit gap of governmental stimulus, however, may begin to pose a systemic risk to the economy now that growth rates are higher and, is something that should be monitored into the foreseeable future. Obviously other factors are important, but growing public deficits and debt in a hot economy builds-up inflationary pressures and risks a US dollar devaluation.

At this time, deficits do not appear a major concern of the markets—partly because wage and general price inflation has not gotten ahead of rate-setting expectations. Sustained modest price trends have allowed the Federal Reserve to act slowly and pre-announce their plans early to markets.

US stock markets have traded favorable to well defined time-tables and as a result have set the price-to-earnings multiple of the S&P 500 around 18-times next year’s earnings. Neither too high nor too low, as long as future earnings don’t disappoint, this bull may still have legs, which has made Apple and Amazon the first two US companies to reach $1 trillion-dollars by market-capitalization.

Foreign stocks, however, are mixed this year. Most European stock indexes hold on to losses with the exception of French and Swedish indexes. Stocks in countries like the UK and Germany have been held back due to final-staging of BREXIT and cracks in their own economies. UK stocks have been widely supported by the pound-sterling’s weakness this year.

Emerging-market stock performance continues to get battered by global trade fears and now some currency crisis scares. The only bright spot seems to be India, which recently posted an 8.8% annual growth rate for its economy. India’s stock index is 13.5% higher this year. Still, uncertainty surrounding Indochina trade has hurt Chinese and surrounding area stock indexes. At the time of this writing, the US is proposing another round of tariffs on $200 billion worth of Chinese goods.

The US dollar’s strength is another contributing factor that has caused some emerging currencies to buckle sending officials of those countries into crisis management mode. Emerging market debt is primarily denominated in US dollars. When the US dollar is strong, those debts can become difficult to service. Specifically, the Turkish and now some South American currencies are under pressure, which has made some investors jittery about spill-over effects.

By some investor accounts, US stocks have outperformed foreign stocks by 10% or more this year. Clearly, 2018 is shaping-out to be another year of the US bull and, assuming the good news of today doesn’t suddenly change for the worse, may give reason for the bear market to stay in hibernation.

US stocks recorded new highs in the month of August. This year is looking to be a story about US stocks and bullish energy prices. Some might draw parallels to recent asset performance and classic business cycles. In a rising cycle, bonds top first like they did last year, then equities, and finally commodities. However, investors should not be concerned about market timing—leave that game for speculators. For right now, it is good to see gains and to let them run, which is precisely what has been happening in the diversified Core Allocation portfolios. For the year, the diversified Core Allocation portfolios are well ahead of their benchmark, the Morningstar World Allocation category average.