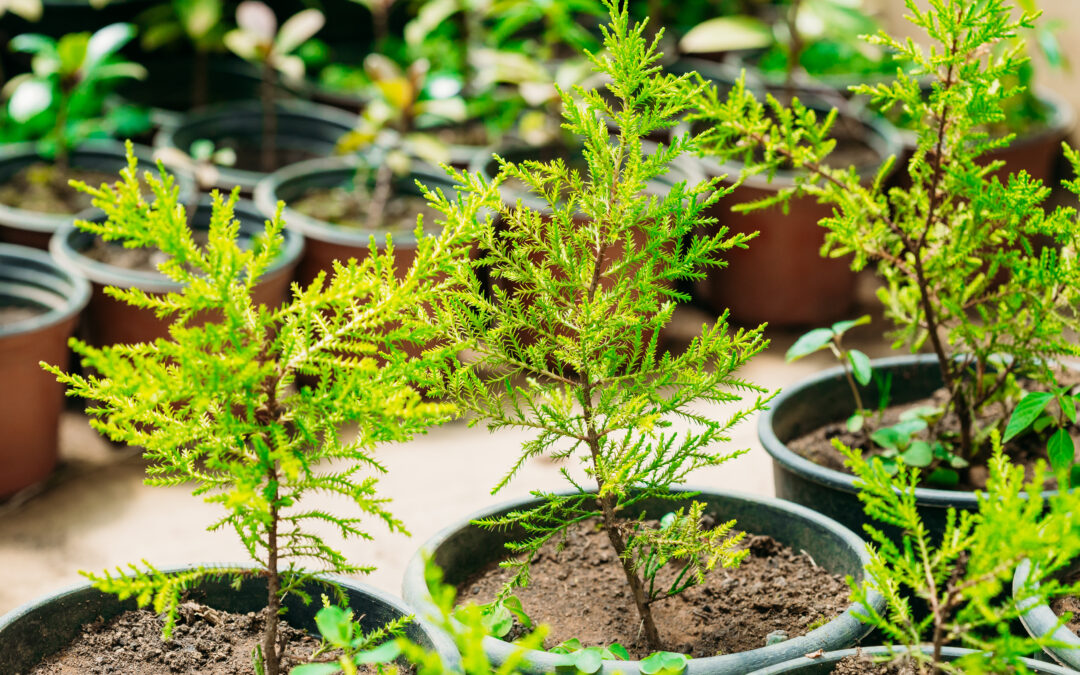 Closing out July was a sizeable real growth number for the last quarter. The initial estimate for US economic growth in the second-quarter of this year came in at 4.1% annualized. Earlier in the year, the consumers’ health was called into question. But, earlier fears were quickly laid to rest when the most recent, preliminary data, showed that annualized consumption had accelerated to 4.0% in the second-quarter from its meager 0.5% of the previous quarter.

Now, the US economy is being described as having the best of many worlds. Real growth has gained altitude while inflationary trends are fairly stable. In his recent testimony given to Congress, Fed Chairman Jerome Powell mentioned that the Fed is close to their 2% target for inflation.

US stocks were mixed when the growth data was made public. Industrial stocks rose 1.6% in the week of the announcement. Industrial stocks have now made annual gains somewhere in the neighborhood of 2.6%. Likewise, one of the broad indexes for large-capitalization stocks is marginally better than 5% this year. Technology indexes, however, retraced on bad news from one behemoth social media company, Facebook. The company missed their revenue expectations and delivered lower revenue growth guidance on their earnings call with analysts. Still, the country’s most cited tech stock index hangs onto annual gains exceeding 11%.

“NOW, THE US ECONOMY IS BEING DESCRIBED AS HAVING THE BEST OF MANY WORLDS. REAL GROWTH HAS GAINED ALTITUDE WHILE INFLATIONARY TRENDS ARE FAIRLY STABLE.”

Despite good US economic prints, plenty of uncertainty remains in the entire global economy. A lot of those risks are centered on global trade. America recently slapped another round of tariffs on Chinese goods totaling two-hundred billion. China responded in-kind with tariffs on thirty-four billion of American goods. On a lighter-note was an agreement by the US to suspend auto and auto part tariffs against the European Union until negotiations could be resolved.

Globally, central bankers agree that tariffs and an outright trade war is destructive for global economic growth. Jerome Powell specifically addressed that issue when he was in front of Congress. Of course, President Trump would probably disagree with Chairman Powell’s assessment, since he desires a better trade-deal for American industry.
Furthermore, President Trump challenged the Federal Reserve to stop raising interest rates in a public interview a couple of days following the Fed Chairman’s testimony in Washington. President Trump expressed his concern that higher interest rates might derail the government’s fiscal stimulus that has been injected into the economy like the tax-cuts. Critics of President Trump’s interview emphasize that the Federal Reserve’s board of governors are put in risk of losing their own independence and credibility if they fall prey to the rhetoric coming from the White House.

The US central bank, however, is unlikely to lose its independence. In all likelihood, the Fed will maintain its guidance and could even possibly raise interest rates beyond guidance if inflationary data gets ahead of their target. The European Central Bank (ECB) and Bank of Japan (BoJ) are next in-line to raise their own interest rates.

The ECB just wrapped up their own open-market meeting. The ECB left rates unchanged and reaffirmed their decision to cut asset-purchases in half beginning in December. Investors began to speculate that BoJ is next to announce a time-table for cutting asset-purchases. BoJ officials deny such an announcement is coming anytime soon.

In any event, speculation forced global yields on government bonds higher and the exchange rate between the Japanese Yen and US dollar has become more volatile in recent days. Ten-year yields on US treasuries pushed back up to 3%. Both German and Japanese government yields advanced by about 20 basis-points—a significant move considering where those yields were previously trading.

Near-term future growth for the US economy remains promising. The manufacturing sector still appears strong along with employment data. Annual business sales have grown to over 8%, but business inventory growth has failed to keep pace. With this as a catalyst, we could see additional growth in the third quarter on the re-stocking of business inventories.

Global equities felt relief in July from some easing trade tensions and improved global economic data. Accordingly, domestic and foreign stocks made ground last month, which put domestic stocks further in the black and lessened the losses extended by foreign stocks this year. Bond indexes also retraced prior losses last month. Credit risk bonds lifted bond indexes as investors repurchased yields that provide compensation in excess of government bonds. Our active decisions to overweight domestic equity and certain higher-risk bonds has done well for the Core Allocation portfolios this year. Our Core Allocation portfolios had another month of outperformance and, for the year, remain well ahead of their benchmarks.